Home Business The Future Moguls of Hip Hop: Post Malone, Cardi B And The Class of 2018 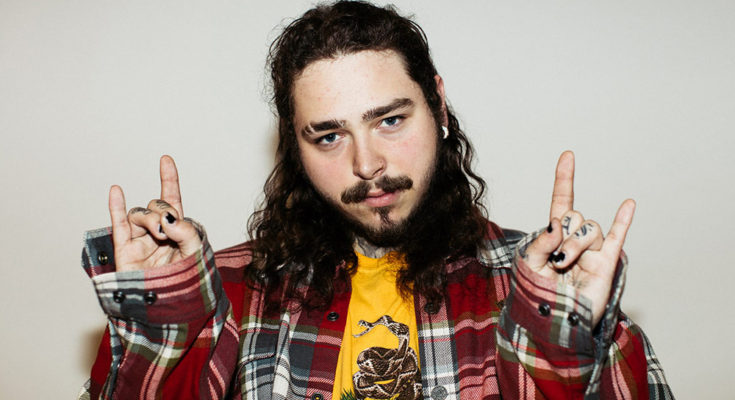 The Future Moguls of Hip Hop: Post Malone, Cardi B And The Class of 2018

darudemagJan 11, 2018Business, EntertainmentComments Off on The Future Moguls of Hip Hop: Post Malone, Cardi B And The Class of 2018

For Post Malone, the future is now. The Syracuse-born rapper-singer’s album Stoney moved more than 1.5 million album-equivalent units in 2017, best among the recent releases of any hip-hop act besides Drake and Kendrick Lamar.

Malone is also following in the pair’s footsteps when it comes to making Forbes lists: he’s one of only ten acts in the Hip-Hop’s Future Moguls Class of 2018 (formerly known as Hip-Hop Cash Princes). Malone is responsible for two of the five most-consumed hip-hop songs of the year—“Congratulations” and “Rockstar,” the latter featuring listmate 21 Savage—moving more than 3.5 million units of each and generating hundreds of millions of streaming spins.

“Talent mixed with weirdness is a recipe for success in today’s society,” says Wendy Day, founder of Rap Coalition, an artist advocacy organization that has been helping hip-hop acts negotiate deals since the early 1990s. “I realized [Malone] would get to the money quickly when a 60-year-old woman at the LAX airport pulled up in her convertible bumping ‘Rockstar.’”

Day is one of the five experts on our panel of judges, joining radio personality Charlamagne Tha God, Universal Hip-Hop Museum president Rocky Bucano, yours truly and my Forbes colleague Natalie Robehmed, to pick this year’s class of Future Moguls. These are the young stars destined to one day land on our Highest-Paid Hip-Hop Acts ranking alongside the likes of Jay-Z, Diddy and Dr. Dre. In order to be eligible for Future Moguls, nominees must be under age 30 and cannot have appeared in a prior class, even as members of a group (sorry, Migos).

This year’s list is diverse than usual by measures including age, ethnicity and gender. Chart topping hip-hop star Cardi B, body-positive rapper-singer Lizzo and producer Wondagurl give the Class of 2018 its highest percentage of female representation yet, part of the reason we decided it was time to change the name of the package from Cash Princes to the gender-neutral Future Moguls. (Courtesy of Zack O’Malley Greenburg | Forbes)

Previous Post'Shithole' and the other racist remarks Trump has said — so far Next PostIn Hindsight: The British did not choose wisely at the Battle of New Orleans