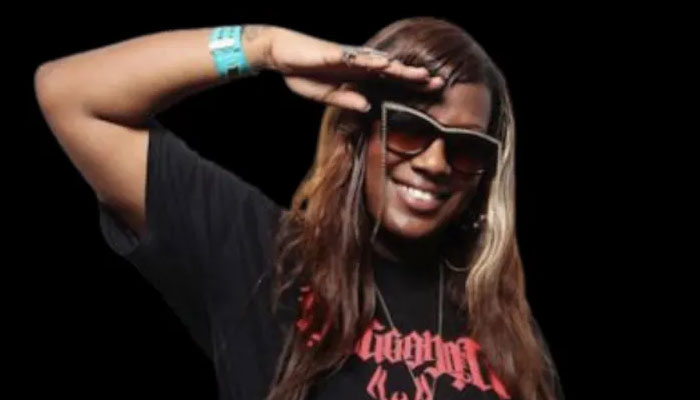 It’s suspected that a fentanyl-laced substance is responsible for Gangsta Boo’s death, but police are launching an official investigation. An autopsy, once completed, will ultimately reveal her official cause of death.