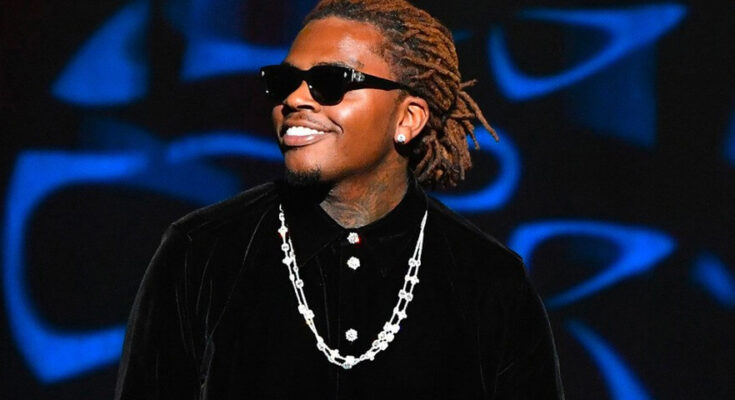 darudemagDec 15, 2022EntertainmentComments Off on Gunna Pleads Guilty to Rico Charges

Atlanta rapper Gunna has been released from jail after he pleaded guilty to a racketeering conspiracy charge in a sweeping gang indictment against him, rapper Young Thug and several other alleged members of the Young Slime Life criminal street gang.

The rapper entered a negotiated plea, known as an Alford plea, in which a defendant doesn’t admit he committed the crime, but acknowledges that it is in his best interest to plead guilty. The charge Gunna faced was one count of conspiracy to violate the Racketeer Influenced and Corruption Act.

Gunna was sentenced to five years with one served in prison. The one-year sentence was commuted to time served. The four-year remaining balance on his sentence has been suspended and will be subject to special conditions including 500 hours of community service.

After the sentence came down, the rapper released a statement, saying:

“While I have agreed to always be truthful, I want to make it perfectly clear that I have NOT made any statements, have NOT been interviewed, have NOT cooperated, have NOT agreed to testify or be a witness for or against any party in the case and have absolutely NO intention of being involved in the trial process in any way.” (Atlanta)