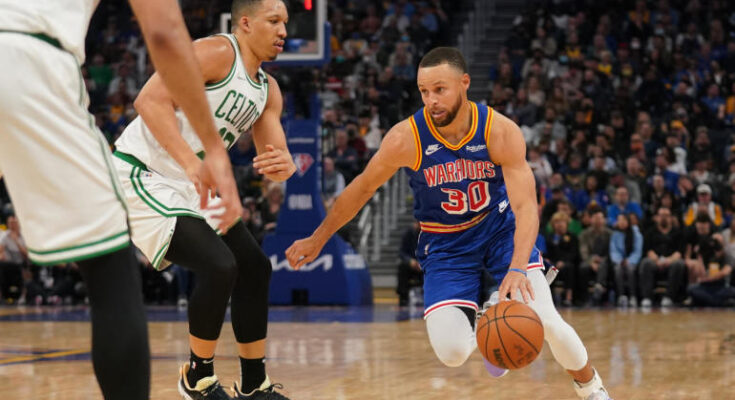 The most important Team players in Golden State Warriors vs. Boston Celtics

darudemagMay 31, 2022SportsComments Off on The most important Team players in Golden State Warriors vs. Boston Celtics

Which players will determine what looks like one of the most evenly matched NBA Finals showdowns in recent memory?

On paper, little separates the Golden State Warriors and Boston Celticsentering this series. The teams finished two games apart in the standings and are first (Boston, plus-6.1) and second (Golden State, plus-5.4) in point differential so far in the playoffs. After adjusting for the regular-season performance of the opponents they’ve faced, the two teams have performed almost identically in the postseason. (Continue Reading/Courtesy of ESPN)

Previous PostWhat is the The Democratic Paradox? Next PostHip Hop Stars Young Thug and Gunna charged with Racketeering