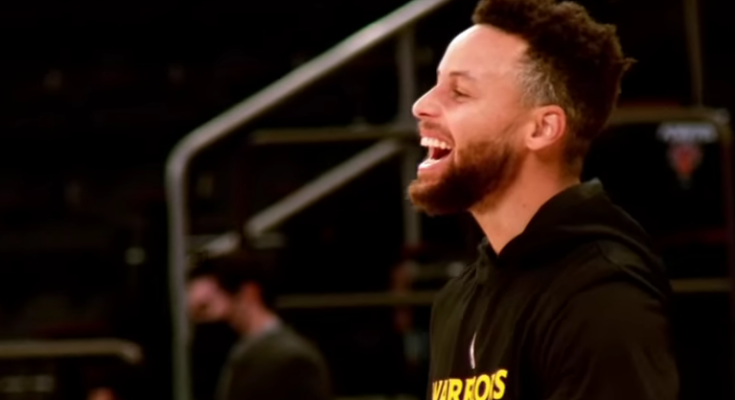 Bobby Marks of ESPN provided a breakdown of Curry’s deal:

The new deal makes Curry the first player in NBA history to sign two deals worth more than $200 million, per Woj.

This further solidifies the idea that Curry will play his entire career with the team that selected him out of Davidson with the No. 7 overall pick of the 2009 NBA draft. He said before the 2020-21 season that playing with the Warriors for his entire career was “a huge goal,” per Anthony Slater of The Athletic.

The 33-year-old also revealed at the time that he and Golden State “had conversations” about a potential extension, per Slater.

“It’s just understanding what the landscape is and what the situation is going into the future,” Curry continued. “We want to be competitive, we want to be in a situation where we’re competing for championships every single year. I want to be a part of it.”

t was a head-turning amount, but he is also the franchise cornerstone and a major reason the Warriors were able to build a modern-day dynasty that won three championships with him as one of its anchors.

He is arguably the best three-point shooter in NBA history and changes the game just by being on the floor because defenders have to pick him up 30-plus feet from the basket. That has opened up shots for the likes of Klay Thompson, Draymond Green, Kevin Durant and others throughout the championship runs.

It looks as if he will continue adding to it as a member of the Warriors for the foreseeable future following this deal. (Bleacher Report)