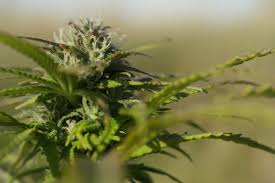 darudemagMar 05, 2020Business, MoneyComments Off on This Canadian Marijuana Stock Is Running Circles Around Aurora Cannabis and Canopy Growth

But there’s a small Canadian company that’s absolutely running circles around Aurora and Canopy. Not only is its stock handily outperforming both of the bigger cannabis producers’ stocks, but it has also delivered much more impressive financial results. I think that Valens (OTC:VLNCF) just might be the best Canadian marijuana stock of all. 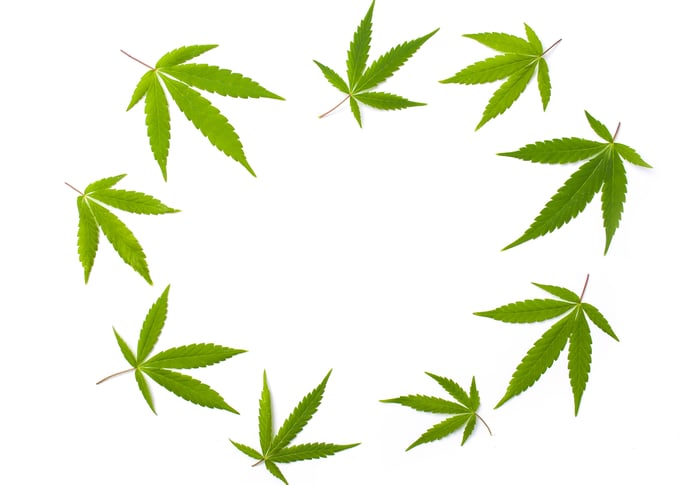 Valens isn’t a cannabis producer like Aurora and Canopy Growth are. Instead, the company is a cannabis extractor. Valens ranks as the largest third-party cannabis extraction provider in Canada. It can extract up to 425,000 kilograms of dried cannabis and hemp biomass annually.

Major Canadian cannabis producers have flocked to Valens. Canopy Growth is one of them. Other key customers include HEXO, Organigram, and Tilray. The only members of the “big six” among Canadian cannabis companies that don’t use Valens for extraction are Aurora and Cronos Group.

In addition to its extraction business, Valens also owns a subsidiary, Valens Labs, that provides cannabis testing. Valens Labs is licensed by Health Canada to perform analytical services. The subsidiary landed a big partner, Thermo Fisher Scientific. The two companies are working together to develop a center of excellence in plant-based science.

To get a feel for how much Valens is running circles around Aurora Cannabis and Canopy Growth, just look at the different companies’ latest quarterly updates. Aurora’s fiscal 2020 Q2 results were downright dismal. Its net revenue fell 26% from the previous quarter. The company also posted an adjusted earnings before interest, taxes, depreciation, and amortization (EBITDA) loss that was worse than the adjusted EBITDA loss in Q2.

But neither Canopy nor Aurora holds a candle to Valens. Last week, Valens announced that its revenue in Q4 soared 86% quarter over quarter to 30.6 million in Canadian dollars. This figure was better than high end of the company’s guidance.

Valens generated adjusted EBITDA in Q4 of $17.7 million, up from $9.8 million in the previous quarter. It even recorded a profit of nearly CA$4.5 million, or CA$0.04 per share, making Valens the most profitable cannabis company in Canada excluding accounting special items and fair-value adjustments. At this point, Aurora and Canopy Growth are only talking about delivering positive adjusted EBITDA and profits in the future.

Valens president Jeff Fallows stated in the company’s Q4 press release, “We are now at an inflection point and expect our operations to gain momentum as we execute on existing contracts and secure new ones at this pivotal time in the market’s evolution.” That confidence appears to be justified.

The Cannabis 2.0 market in Canada is just getting started after its launch in December 2019. Valens is poised to profit from its contracts with major players such as Canopy Growth and even more from its white-label deals with customers including BRNT, Shoppers Drug Mart, and Iconic Brewing.

Valens is also looking to grow outside of Canada. The company expects to soon begin shipping white-labeled cannabis tincture products to Australia. It has an exclusive license to distribute cannabis-infused products in Australia, Europe, and Mexico using SoRSE emulsion technology.

Because a game-changing deal just went down between the Ontario government and this powerhouse company…and you need to hear this story today if you have even considered investing in pot stocks. (Originally Published by The Motley Fool)