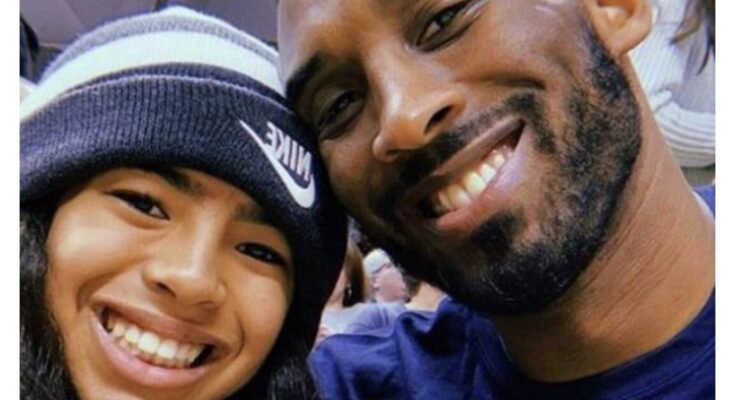 darudemagFeb 12, 2020EntertainmentComments Off on Kobe Bryant And Gigi Were Laid To Rest In Private Corona Del Mar Funeral Service

Kobe Bryant and his 13-year-old daughter, Gianna, were laid to rest in a private funeral service last Friday.

The private funeral was held at Pacific View Memorial Park in Corona Del Mar on February 7, two weeks after they died in a helicopter crash alongside seven others, according to Entertainment Tonight.

Staples Center will host a public memorial on Feb. 24 for Kobe, Gianna, and the seven others who were killed in a helicopter crash last month.

Vanessa Bryant, Kobe’s wife, posted to Instagram confirming that a “Celebration of Life” for “Kobe and Gianna Bryant” will be held on Feb. 24, at 10 a.m. at Staples Center. She wrote, “#2, #24 #20 years as a Laker,” to explain the significance of the date of the memorial. The service will not be broadcast on screens outside Staples Center and security is likely to be tight around the area. Similar to Nipsey Hussle’s Staples Center service, streets surrounding the venue are expected to be closed in an effort to prevent crowds from gathering in the area.

At around 9:45 a.m. on Jan. 26, a Sikorsky S-76 helicopter carrying 41-year-old Kobe, Gianna, two other teen girls, four parents, and the pilot crashed in Calabasas amid foggy conditions.

The helicopter had departed from John Wayne Airport in Orange County and was bound for Camarillo, with the passengers on board heading to Kobe’s Mamba Sports Academy in Thousand Oaks, where he was set to coach Gianna in a tournament game.

Previous Post50 Cent Tells the Inspiring True Story of Isaac Wright Jr. In New Series 'For Life' Next PostWhen Did Black Americans Actually Get the Right to Vote?