Beyoncé is one of the only living musicians who can stop the world with new music. She was a superstar even before she went solo from Destiny’s Child, and over the past two decades her influence in pop culture—from film to fashion to philanthropy—has grown right alongside her artistry. The music industry’s album release strategies were reworked after her decision to surprise-drop her self-titled visual album in 2013. Beyoncé and its videos—along with Lemonade, an explosive document of resilience in the face of infidelity and nationwide racial injustice in 2016—marked a creative high point in the icon’s career to date. Though she has kept busy with rap collaborations, her live album Homecoming, and the Afrobeats-laden Lion King soundtrack, Bey hasn’t dropped a solo album of new work in the past six years.

As expected with any Beyoncé release, the credits are star-studded—guest vocalists Grace Jones, Tems, and BEAM; songwriters The-Dream, JAY-Z, Drake, Syd Bennett of the Internet, and Leven Kali; producers Mike Dean, No I.D., the Neptunes, Raphael Saadiq, Skrillex, Honey Dijon, and A. G. Cook among many others. It’s a staggering amount of talent in one place, and for all the pomp, RENAISSANCE mostly manages to stay focused by putting energy where it’s needed most: the dancefloor. (Written by By Dylan Green | Courtesy of Pitchfork) Continue Reading 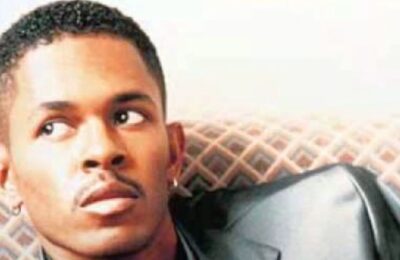 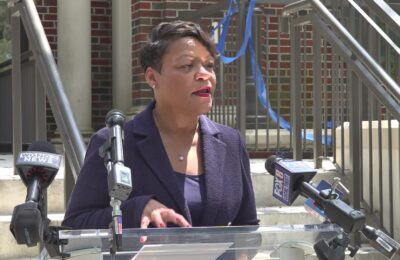 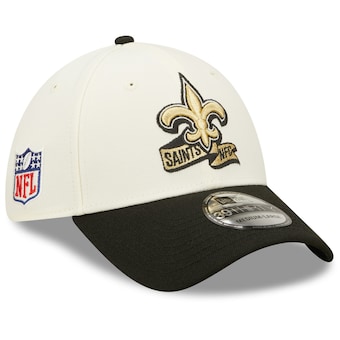 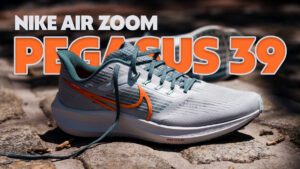