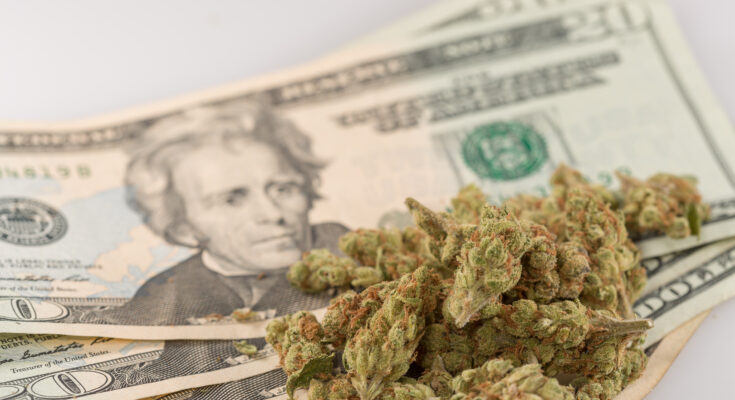 darudemagFeb 04, 2022UncategorizedComments Off on U. S. House of Representatives Approves Marijuana Banking Amendment

The U.S. House of Representatives on Thursday formally attached a marijuana banking reform amendment to a large-scale bill dealing with innovation and manufacturing—the latest development in a years-long effort to protect financial institutions that work with state-legal cannabis businesses.

The amendment from sponsor Rep. Ed Perlmutter (D-CO) was preliminarily approved on a voice vote as part of an en bloc group with other amendments on Wednesday, but a roll call was requested. The chamber took that package back up on Thursday and passed it in a 262-168 vote.

There was no floor debate about the cannabis provision itself, demonstrating how relatively noncontroversial the bipartisan-supported reform is in the House. The Senate, as observers of the issue know, is a different story.

Next, advocates will wait to see if the full America COMPETES Act—with the newly attached Secure and Fair Enforcement (SAFE) Banking Act—will officially pass the House on Friday, when a final vote is expected. The banking amendment was first made in order by the Rules Committee for floor consideration on Tuesday.

Stakeholders have long been pushing for the SAFE Banking Act as a modest step toward reforming federal marijuana laws. Perlmutter previously tried to get the policy change enacted through a large-scale defense bill, but the language was stripped following bicameral negotiations. continue reading