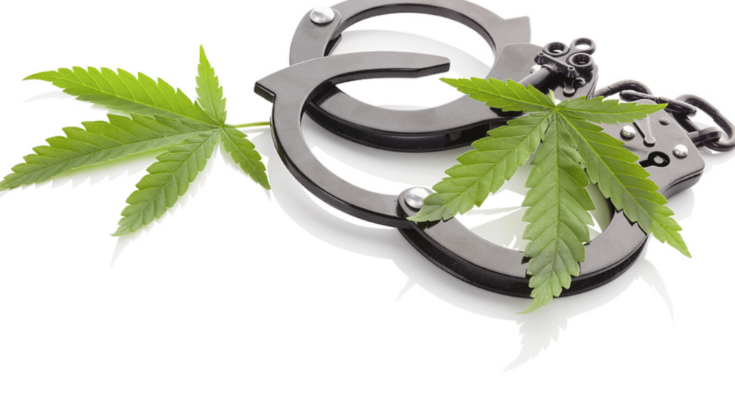 The City Council on Thursday passed several agenda items to end the penalties and also to pardon about 10,000 convictions and pending cases, WGNO-TV reported.

City officials say the effort is aimed at helping to gain community trust with police. Another goal is to allow New Orleans police to focus on reducing violent crime in the city.

Smoking of cannabis will still be prohibited in public spaces, but that will be ticketed as a violation of the smoke-free air act instead of being handled as a drug offense. 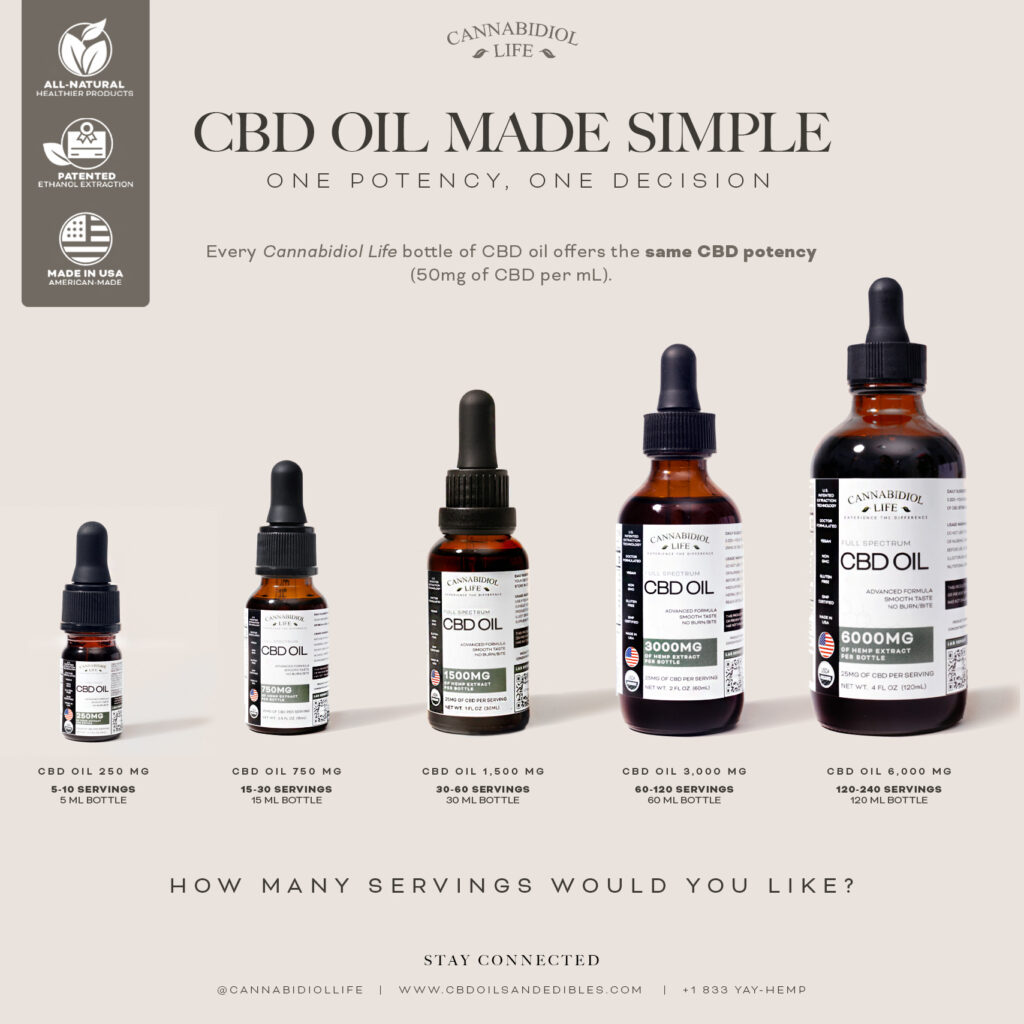