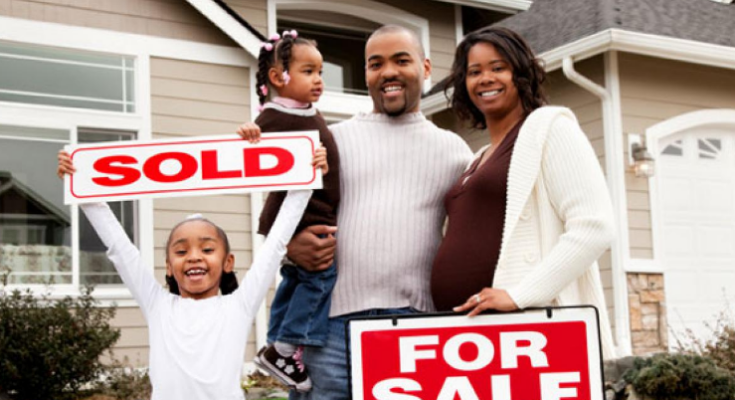 The housing market is red hot. The Federal Housing Finance Agency house-price index rose 12% last year due to low inventories and high demand. Redfin, the popular real estate website, reports that nearly 40% of homes in the past month have sold above asking price. And the National Association of Realtors reported that, for the first time in a generation, housing prices rose in each of the 181 metro areas it tracks at the end of last year. And yet, the gains from widely rising prices are not shared equally due to housing discrimination.

One analysis of U.S. Census Bureau data extrapolated the breadth of racial disparities in homeownership, finding that nearly 74% of white households own their own homes, compared to only 45% of Black households. Differences in home equity account for a large chunk of the wealth gap, with Black families having only about one-eighth the net wealth of white families.

The roots of racial disparities in housing and mortgage markets run deep. Government-backed New Deal programs of the 1930s openly discriminated against minority borrowers and neighborhoods. Historic government institutionalized discrimination includes actions like “redlining,” where the Federal Housing Administration would refuse to insure mortgages in and around Black neighborhoods.

Unfortunately, today, some traditional lenders have been penalized for continuing to treat minority borrowers differently. Since 2010, Bank of America, Wells Fargo, and JPMorgan Chase have all paid multi-million-dollar settlements in response to U.S. Justice Department charges of fair-lending violations.

However, prospects to close the gap and progress against housing discrimination exist, as the formerly staid mortgage market is undergoing an under-recognized revolution. As with many industries, the mortgage-lending market has increasingly moved online. As part of this trend, the share of loans being made by so-called “fintech” — lenders that make home loans almost exclusively online — has grown enormously. Many borrowers cite the convenience and speed for making the switch to FinTech lenders from in-person mortgage borrowing.

But there’s much more than mere convenience at play here: Minority homebuyers are benefiting from the rise of this new type of borrowing and the increased competition they bring. In new research, I study this question using new data on borrowers, along with public data published by the FHFA and the Consumer Financial Protection Bureau. Like many researchers before, I conclude that Black and Hispanic borrowers receive less-attractive rates from traditional, face-to-face lenders than those received by white borrowers. These differences are statistically and economically significant, potentially adding up to hundreds of millions of dollars per year in interest payments.These differences disappear, however, when examining borrowers from FinTech lenders. Matched analysis of similar Black, Hispanic and white borrowers at these lenders show that they receive virtually identical terms. Black and Hispanic FinTech customers secure similar annual percentage rates (APRs) when buying a new home and in refinancing.

In fact, there is suggestive evidence that increased exposure to fintech competition may lessen housing discrimination among traditional lenders as well. Importantly, fintech lending now comprises a large share of mortgages in some rural places where minority borrowers may previously have had few options.

These findings are supported by other scholars, comparing racial discrepancies for traditional versus fintech lenders. While researchers have expressed concern about the ability of technology to entrench disparities, it is encouraging to see innovation diminishing this critical problem. Indeed, the researchers at Zillow found that home values have grown quicker for Black households since 2014, coincident with the rising fintech market share. Similarly, homeownership rates have grown faster over this period for Black and Hispanic households.

An encouraging trend should not be mistaken for a solution. Despite some progress in narrowing the digital divide, many would-be borrowers remain uneasy with the prospect of shopping for loans online. Moreover, powerful research has shown that lenders often do not spend enough time comparing lenders and often leave money on the table. There is much that policymakers, lenders, and real estate agents can do to help ensure that borrowers receive the best possible deal and terms, regardless of race. Online lenders, too, must play a critical role in efforts toward the goal of far-reaching and tangible results in challenging our existing housing inequalities. (courtesy of Housing Wire)

Daniel Shoag is an associate professor of economics at the Weatherhead School of Management at Case Western Reserve University.

This column does not necessarily reflect the opinion of HousingWire’s editorial department and its owners. To contact the author of this story: Daniel Shoag at dxs788@case.edu. To contact the editor responsible for this story: James Kleimann at jkleimann@housingwire.com. 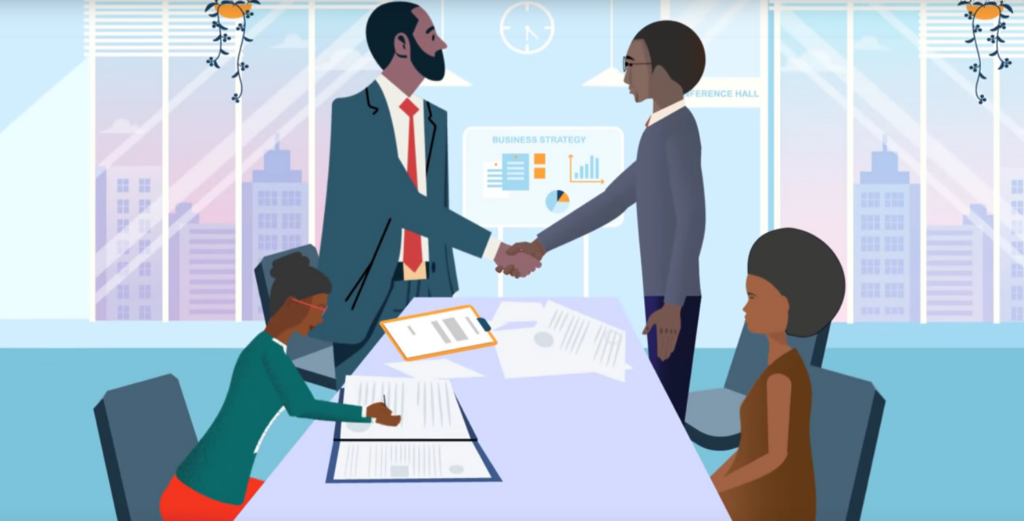 Previous PostBlack Women in Philanthropy Next PostDo African Americans Have the Right to Bear Arms?