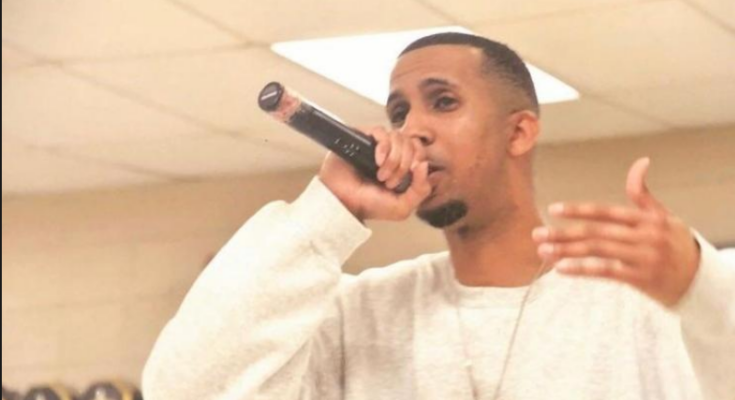 The Times-Picayune/The New Orleans Advocate reported that Phipps was released late Tuesday, hours after parole was granted by the state parole board.

“I want to say thank you for this opportunity,” Phipps added. “I definitely want to say I’m sorry to the family of the victim and to just anyone who was affected by this.”

MAC was sentenced to  30-years after a St. Tammany Parish jury found him guilty in 2001 of manslaughter in the shooting death of a man at a nightclub in Slidell. At that time he was a 22-year-old rapper with a new record deal with the No Limit label.

“I just tried to do what I was told and tried my best to be obedient, in so many words,” Phipps said when asked to describe his approach to life behind bars.

Under his current parole conditions, he must observe a 9 p.m. to 6 a.m. curfew, avoid establishments which serve alcohol, perform six hours of community service a month with at-risk youth, and meet with his parole officer weekly. 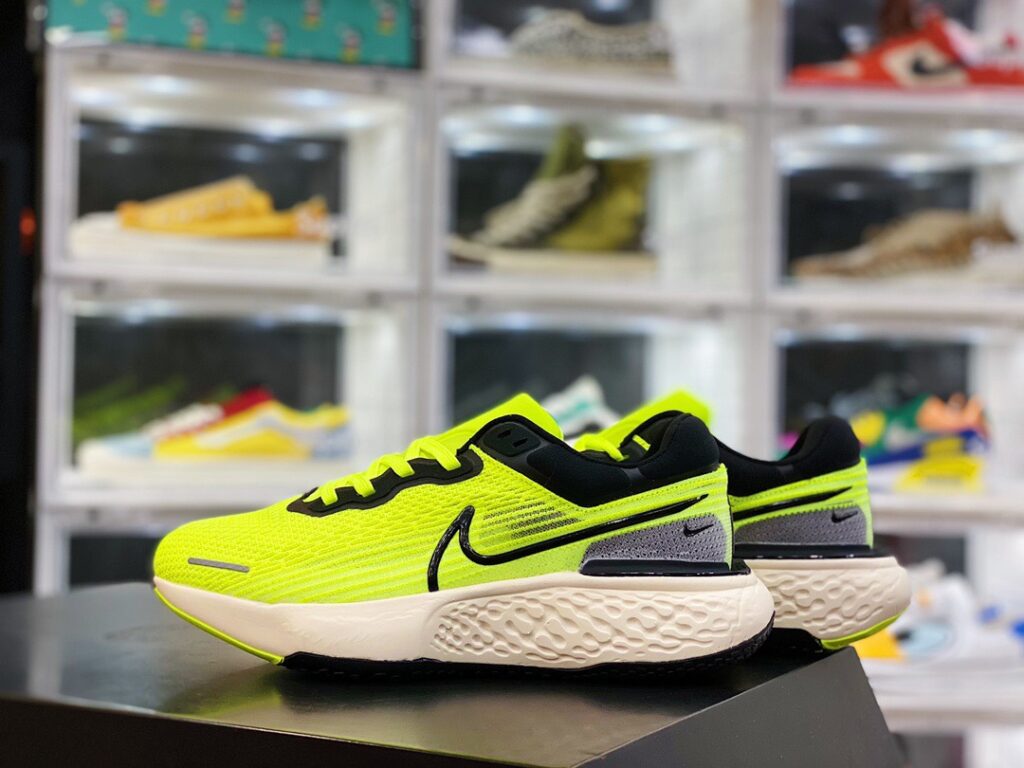