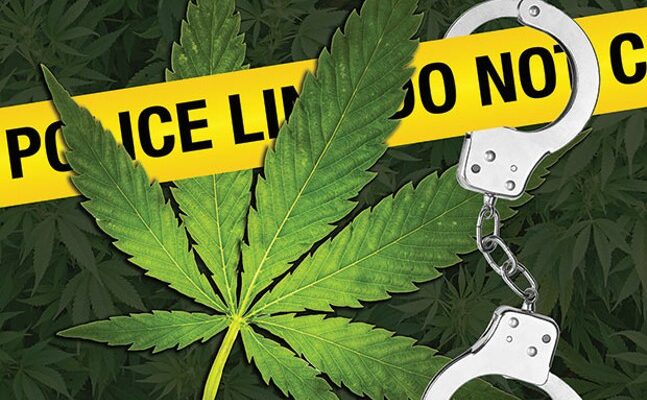 The Louisiana House of Representatives on Tuesday approved a bill to decriminalize marijuana possession, while a committee advanced separate legislation to impose taxes on cannabis sales if the state ends up enacting broader legalization.

Meanwhile, a measure to legalize marijuana sales is scheduled for a vote on the House floor on Wednesday after being delayed from earlier consideration while the sponsor has worked to build support.

Tuesday’s action on the narrower decriminalization bill is the latest example of marijuana reform advancing in the traditionally conservative legislature this session.

The proposal, sponsored by Rep. Cedric Glover (D), has gone through several changes since its introduction.

Originally it would have made it so possession of up to 14 grams of cannabis punishable by a $50 fine and no jail time. And while it was gutted in committee last week to maintain a penalty of $300 and/or 15 days in jail, a floor amendment was approved on Tuesday that again removed the threat of incarceration and set the fine at $100.

Members approved the revised bill in a 67-25 vote.

“This bill is about common ground,” Glover said prior to the vote. “You know there are all different iterations of us in here today, black, white, male, female, big, small, conservative, progressive—and many of us who may not agree on as much as 90 plus percent of any given topic, especially when it comes to something as controversial as marijuana.”

“The possession of a small amount of marijuana should no longer result in two things,” he said. “One is setting out a result, and a path, that leads you to becoming a convicted felon. And neither should it set you on a path to go to prison.” (continue reading)