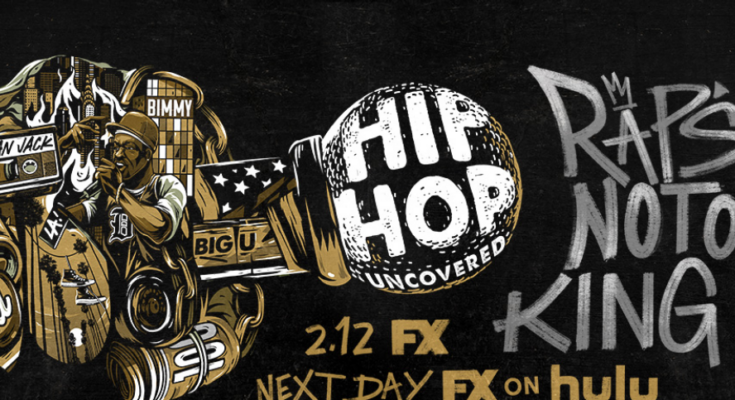 You can watch the trailer above for the series, which launches at 10 p.m. Friday, February 12, on FX before hitting FX on Hulu the following day.

Coming from executive producer Malcolm Spellman, who worked on Empire, and Lightbox, the company behind Whitney and the upcoming Tina Turner documentary, the series will look at this dying breed of power brokers who operate from the shadows of hip hop.

Previous PostPlaying Aretha Franklin the Queen of Soul, Cynthia Erivo could earn another Emmy Next PostStacey Abrams vs. Brian Kemp