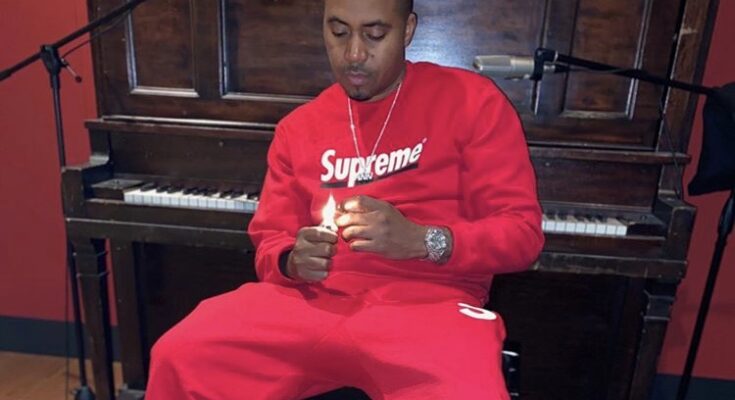 darudemagAug 17, 2020EntertainmentComments Off on Nas Takes a Diss Shot at Doja Cat on ‘Ultra Black’

Nas returns to the scene with his Hit-Boy-produced single “Ultra Black” today (Aug. 14), and he disses fellow rapper Doja Cat right in the first verse.

In a song praising his Blackness, the New York hip-hop heavyweight calls her as well as Michael Jackson out for losing theirs in a metaphorical and physical sense, respectively, when rapping, “We goin’ ultra black, unapologetically black/ The opposite of Doja Cat, Michael Blackson black.” The “Say So” hitmaker came under fire in May after news broke out that she frequently hung out in what were considered to be racist, alt-right chat rooms.

Doja started trending on Twitter following the song’s release, and CupcakKe publicized how she wasn’t a fan of the shot Nas took. But she referenced Lil Nas X in her social media response by tweeting, “He bout to make me regret doing the old town hoe remix.” The 23-year-old Chicago rapper recorded an “Old Town Hoe” remix in April 2019, right when his “Old Town Road” remix featuring Billy Ray Cyrus reigned at No. 1 for 19 weeks on the Billboard Hot 100 and became the longest-running No. 1 song on the chart.