Home Health What You Need To Understand About Hydroxychloroquine 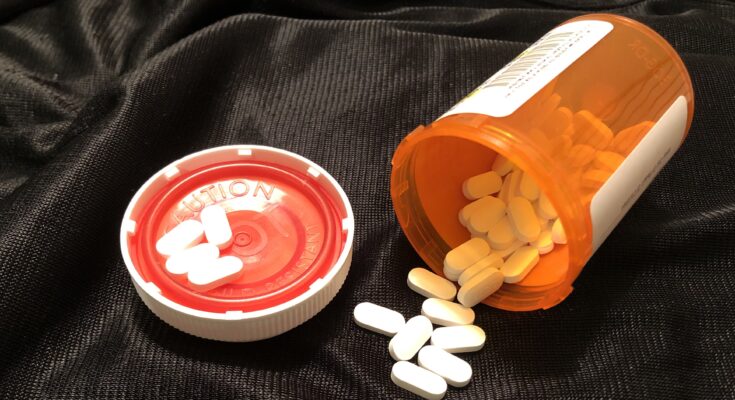 What You Need To Understand About Hydroxychloroquine

There is no proven treatment for COVID-19, the disease caused by the novel coronavirus.

But why the sudden burst of attention? Has it been tested? What does the drug even do? And importantly, can it really help COVID-19 patients?

Here’s what you need to know. 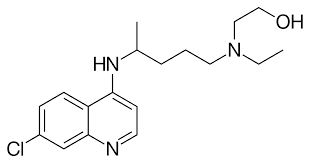 Both drugs have been used to treat the symptoms of lupus, an autoimmune disease. Hydroxychloroquine is also prescribed for rheumatoid arthritis.

According to the Johns Hopkins University Lupus Center, both anti-malarial medications have been shown to improve symptoms such as muscle and joint pain, skin rashes, inflammation of the heart and lung linings, fatigue, and fever.

Trump said Sunday hydroxychloroquine can be used widely “because it’s been used for a long time and therefore it’s passed the safety test.”

But no drug is completely safe or without side effects. Hydroxychloroquine is more commonly prescribed because it is believed to cause fewer and less serious side effects than chloroquine. Still, side effects can include blurred vision, nausea, vomiting, cramps, headaches and diarrhea.

There has been evidence of retinal damage from hydroxychloroquine in some cases. According to the American Academy of Ophthalmology, only about 1 percent to 2 percent of patients develop retinal problems during a five-year course of treatment.

Prolonged use can also cause an interrupted heartbeat or a cardiac arrhythmia. On March 25, the Mayo Clinic issued urgent guidance advising cardiac screenings of all patients who take hydroxychloroquine and chloroquine.

This is where things get complicated. Right now, there is conflicting evidence, and there have been no randomized, controlled clinical trials.

“The small studies available to date suggesting that [the drugs] work have been flawed and are not conclusive. So the jury is out,” said Jesse Goodman, an attending physician and professor of medicine and infectious diseases at Georgetown University.

Both drugs have shown promise in the lab, and chloroquine was added to China’s formulary for treating COVID-19 in February, based on limited data.

A French study that tested the antibiotic azithromycin with hydroxychloroquine caught the eye of Trump, who has alluded to it from the White House podium. But the study tested only 24 people, and the science has been widely criticized.

Hospitals and doctors in the U.S. have been prescribing the drugs since the outbreak began, but there’s been no evidence that shows it is working.

“If the drug combo is working its effect is probably subtle enough that only rigorous and large scale trials will tease it out,” former Food and Drug Administration (FDA) Commissioner Scott Gottlieb wrote on Twitter.

New York is launching a sweeping trial starting Tuesday, but results will take months, if not longer.

But didn’t the Trump administration approve the drug?

Not quite. The FDA issued an emergency-use authorization, which is a lower bar than full-on approval.

The agency will allow the emergency use of both hydroxychloroquine and chloroquine for patients already in the hospital for the coronavirus, instances when a clinical trial “is not available or feasible.”

In a fact sheet accompanying the authorization, FDA even acknowledged that “the optimal dosing and duration of treatment for COVID-19 is unknown.”

So what is the controversy?

Trump is pushing the benefits of an unproven drug, despite his top scientists continually expressing doubt about its effectiveness.

Many of the people who continually tout the drug include conservative talk show hosts and the administration’s top trade adviser, Peter Navarro.

Trump began hyping hydroxychloroquine in late March, shortly after it was first touted on Fox News.

Trump’s enthusiasm for the drug has already caused widespread shortages and instances of hoarding.

The FDA added both hydroxychloroquine and chloroquine to the its drug shortages list last week “due to a significant surge in demand.” Prescriptions spiked almost 7,000 percent in March, and patients with lupus have reportedly had trouble refilling their prescriptions.

“While there is always room for hope, there is not a sound scientific basis for widespread enthusiasm about the drugs being used to treat covid at this time,” Georgetown’s Goodman said. “There have been fatalities from misguided use of the drugs, and anyone considering them should consult their treating physician.”

“The president is talking about hope for people. And it’s not an unreasonable thing to hope for people,” Fauci said at a White House briefing. (Originally published in The Hill)