The movie Queen & Slim has drawn comparisons to the cinema classic Bonnie & Clyde. Here’s how this new movie is the new & modern day version.

Queen and Slim arrived in theatres recently and prompted quite the conversation amongst its viewers. Indeed, the new cinematic addition helmed by writer Lena Waithe (also known for penning the critically acclaimed show The Chi) and featuring skilled actors Daniel Kaluuya (Get Out) and Jodie Turner-Smith earned the hearts of several movie buffs through its modern take on the original story of Bonnie & Clyde.

Despite the similarities, Queen & Slim distinguishes itself with the numerous unique elements it adds to the story which profoundly serves to reflect the prominent social issues rampant in our society. From police brutality to its intense commentary on race and culture, let us take a look at the 5 reasons why Queen & Slim is truly the modern-day Bonnie & Clyde.

Queen & Slim did not shy away from the original story of Bonnie & Clyde and indeed retained the core skeleton of the tale. In the aforementioned title, our key characters Queen and Slim enter an intense relationship after what was initially meant to be the first date. It is the unfortunate series of events following their rendezvous that cause the characters to embark on a tumultuous journey filled with elements of love and tragedy. 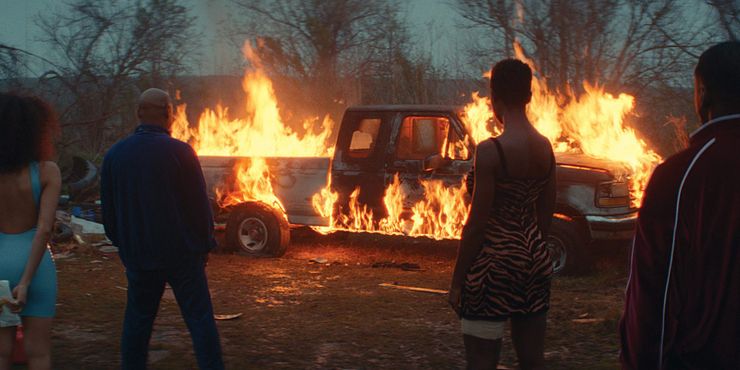 Criminality remains core to the story of Bonnie & Clyde as two lovers fugue from the authorities following a crime. While the same occurs in Queen & Slim, the nature of the crime differs in portraying a Black man killing a police officer. In consideration of current times where we have seen an increased honing on the injustices faced by Black & Brown communities at the hands of police, the aforementioned elements may only foster serious conversations. Our viewers are challenged with rethinking criminality and what it means in this specific context.

Focusing on the idea of criminalizing the marginalized, for instance, are one of the many reflections incited by Queen & Slim as a body of work offering a modern-day take on the Bonnie & Clyde tale.

As previously mentioned, a slew of social issues is brought forth in Queen & Slim. In this case, utilizing the Bonnie & Clyde tale only serves as a support to a story with a much bigger message. It is a tragic love story weighing on emerging issues of today including police brutality, discrimination, racial profiling, criminality and more.

In uniquely doing so, Queen & Slim manages to highlight social issues in a way that speaks profoundly to today’s concerns and the latter easily makes it a contemporary rendition of Bonnie & Clyde.

Us Against the World

Another specific element of the Bonnie & Clyde story lies in the fugitive aspect of the story. Much like Bonnie & Clyde, whose roles as lovers on the run created a deeper allegiance, Queen & Slim embrace an “us vs. the world” mentality throughout the movie. This time, however in comparison to the original tale, “the world” does only represent the authorities chasing them. Indeed, in taking a closer look we can see how this idea of the rival world expands beyond due to the deeper themes grappled in the story. Here we see our characters vs. marginalization, institutional racism, stereotypes, racial discrimination and so on.

Additionally, our characters do not only experience death, but they also do so at the hands of police officers much like Bonnie & Clyde. While this element did not undergo much change, it still sparks different reflections than the original Bonnie & Clyde considering the fact that our characters are African American. 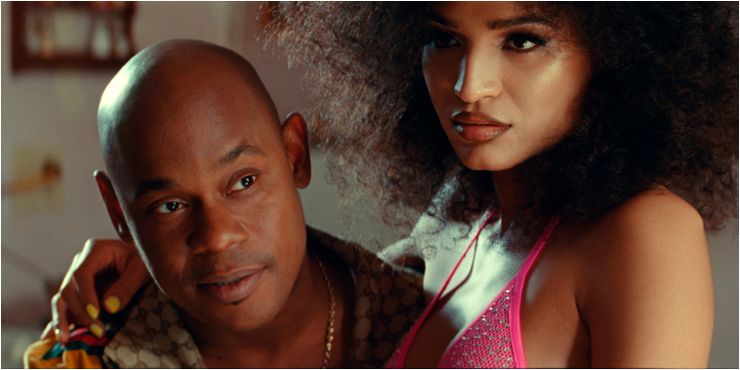 Another line of resemblance between Queen & Slim and Bonnie & Clyde is found in the presence of key allies throughout the story. These secondary characters work to help our heroes advance in their goal of attaining freedom. In the case of Queen & Slim, we see a unique take on even these ally relationships who can somewhat be considered “criminals” or “outlaws” based on societal standards. For instance, Uncle Earl, a pimp, is sought out by Queen & Slim for help in escaping.

Here, we get to rethink the idea of an ally and what it looks like despite them being transgressors of society. More importantly, can these individuals still be considered allies considering the deeper context of the story? Such questioning once again reflects the profound conversations brought forth by Queen & Slim which closely relate to the reality faced by several marginalized communities today.

While the story does resemble the original Bonnie & Clyde story, Queen & Slim reflects the experience through the lens of the African-American reality. Such component is highly reflective of the modern-day wherein issues of differential treatment based on race, religion and more are brought more to the forefront than it used to be. Different forms of art–including cinema–today strongly aims to be more inclusive of varied perspectives while also highlighting concepts of diversity in the public discourse.

Here, viewers are once more challenged on their idea of justice and how it may apply in this context. Should our characters be punished for their misdeed? That is considering the multiple ways in which society has already wronged them based on social disadvantage.

Sex is a recurrent theme in the Bonnie & Clyde story. In the original tale, it may have served as representing another symptom of moral deviance. The latter then feeds into the bigger theme of the entire story: social digression. Throughout the film, we catch our characters engaging in a series of social digressions and in making love to one another amidst all of it–the point is well made. Indeed, elements of love, sex and passions are recurrent in both stories. 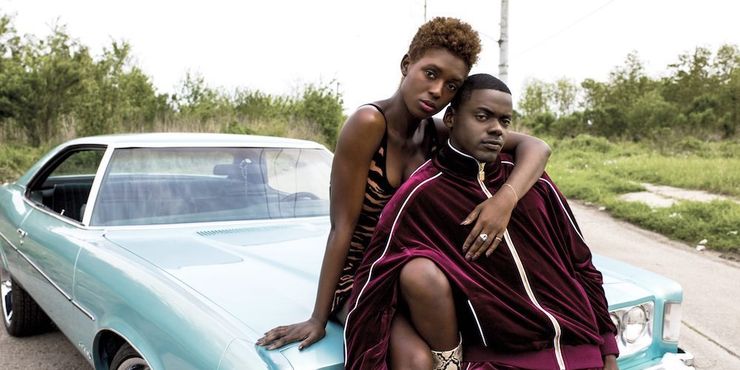 Finally, Queen & Slim make it their mission to retain their freedom throughout the film. It is, after all, what makes the tale extremely interesting: this idea of our characters glazing the possibility of being caught at all times. This setting is the same as the original Bonnie & Clyde story, however, another perspective is brought forth in this rendition of the tale.

This article was written by byAida Cisséand originally published on screenrant.com