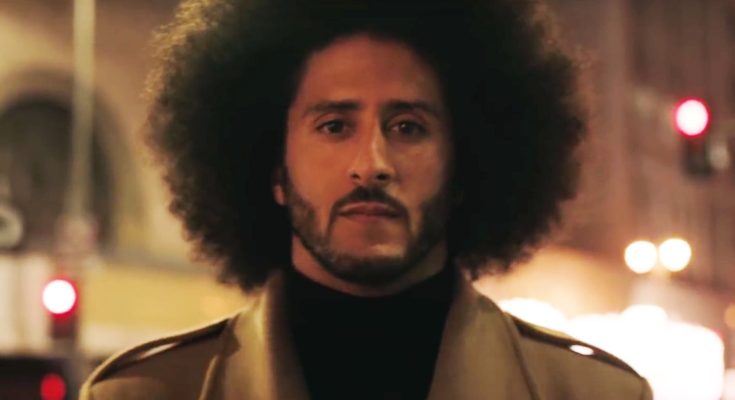 Technically, Colin Kaepernick withdrew his collusion case. Technically, the NFL did not admit that it conspired to blackball Kaepernick from the league after he began taking a knee during the national anthem to protest racial injustice. But nontechnically speaking, the NFL lost. Massively.

The terms of the settlement, announced on Friday, were not disclosed. But it doesn’t matter how much money Kaepernick ultimately receives from the NFL; what matters is that he bested a league that has a long history of pummeling its opposition in court, especially players.

In a way, the NFL had no other choice. Last August, arbitrator Stephen Burbank rejected the NFL’s request to have the case dismissed. That meant he believed Kaepernick’s team had compiled enough receipts to present their case. With another hearing reportedly scheduled for next month, did the NFL really want to let Kaepernick’s legal team expose those receipts in court?

Owners and coaches had already given depositions in Kaepernick’s case, and the details that emerged from those proceedings did not look good for the NFL.

For one, the depositions showed just how much league owners were petrified of President Donald Trump, who had loudly criticized the player protests. According to The Wall Street Journal, Jerry Jones, who owns the Dallas Cowboys, testified in a deposition that the president had told him in a phone conversation, “This is a very winning, strong issue for me,” and “Tell everybody you can’t win this one. This one lifts me.”

Trump felt that public sentiment was on his side when it came to the player protests, and was warning that he would not back off. That conversation with Jones, and separate ones with the Miami Dolphins owner Stephen Ross and the New England Patriots owner Bob Kraft, suggested that the league was allowing their fear of Trump to influence how it dealt with Kaepernick and the other protesters.

Had Kaepernick’s case gone further, there was no question that more sensitive and damaging information would have come out. Who knows what was said about Kaepernick or other players in texts and emails. Even if Kaepernick had lost the case, the NFL would have been left with a significant mess.

Some are already criticizing Kaepernick for settling, not realizing how rare it is to see the NFL backed into a corner, especially by a player. Tom Brady, arguably the greatest quarterback ever, couldn’t beat the NFL in court. Even he eventually had to accept his four-game suspension for Deflategate in 2016.

That Kaepernick was the one to make the NFL eat crow is a special kind of karma. This is just punishment because the league incompetently handled the player protests, starting with Kaepernick’s, from the beginning. Had the league not been so heavy-handed in policing the protests, this issue likely would have abated sooner. Had the league ignored Trump instead of cowering to his bullying, appeasing Trump wouldn’t have become a priority. Had one league owner had the guts to sign Kaepernick, this collusion case would have been a nonstarter.

But too often the NFL has shown an embarrassing commitment to being on the wrong side of history for the sake of profits. The league settled a $1 billion class-action concussion lawsuit brought by former players, but in the process, the NFL wasted a lot of time looking absolutely foolish denying its culpability. And regardless of the money it spent trying to make the issue go away, concussions and head trauma still haven’t disappeared from the public consciousness.

I still doubt that Kaepernick will ever play in the NFL again, but the point of suing the NFL wasn’t necessarily about resuming his football career. It was about holding the league accountable for something that was entirely preventable.

Though this legal battle with Kaepernick has been resolved, he isn’t going away either. The league will forever have to live with the fact that it was complicit in destroying someone’s career simply because he wished to bring attention to the injustices suffered by his people. If owners and Roger Goodell believe that they no longer will have to face questions about why Kaepernick isn’t in the league, they’re wrong. No matter what an arbitrator rules, how the NFL treated Kaepernick will always be the mistake they can never amend.

Jemele Hill is a staff writer for The Atlantic, where she covers sports, race, politics, and culture.