Home Entertainment Kanye sends out warnings to Nick Cannon, Tyson Beckford and Drake not to Fuck with his wife! 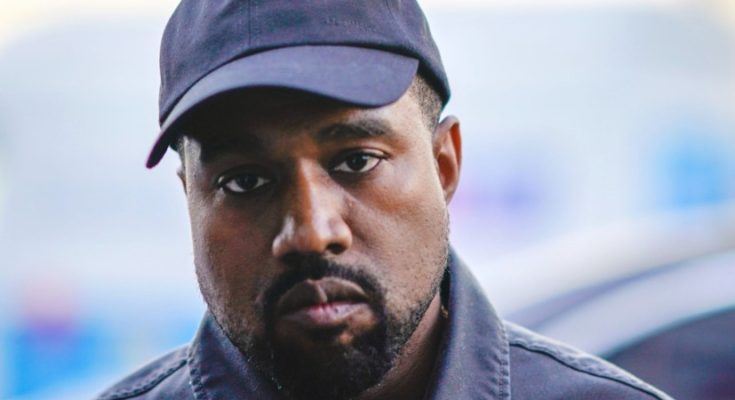 Kanye sends out warnings to Nick Cannon, Tyson Beckford and Drake not to Fuck with his wife!

Earlier this month, there was a bizarre conspiracy theory floating around which hinted Drake had sex with the 37-year-old, and dedicated ‘KiKi, do you love me?’ to her.

While she laughed off the rumours and vowed it was all a lie, the In My Feelings rapper stayed completely silent – with Nick Cannon later joking that the whole thing could be true.

‘First of all I want to address Nick Cannon. Like, I understand that you used to date my wife but if you get in an interview, don’t mention my wife. If someone brings my wife up, you say, “I respect that man, I’m not speaking on that”.

‘If I had a girlfriend from Chicago, her name was Renitta, and then you was married to Rihanna, I wouldn’t make no song called Riri. So when you’re all like, “I don’t know where it’s come from”, you’re too smart for that, bro. ‘You know where that’s come from. Don’t make no record with nothing that could be confused.’

He also ranted and warned Drake,  ‘I told you I didn’t tell Pusha no information about your baby, baby mamma, nothing like that. That ain’t come from me,’ he said. ‘But when you played that record for me in the studio that said, “Yo, we got some Kylies, we got some Kendalls,” I told you, Travis [Scott] is your man. Don’t make no record like that… That man just had a baby with her, that’s gonna be offensive. That’s gonna be offensive to her.”

‘Nothing that could even be mentioned with my wife. Period. We don’t have to talk again. I’m not giving no energy to that.’

In his final Instagram rant, Kanye added: ‘As far as Tyson Beckford goes, don’t speak on my wife, bro! None of y’all speak on my wife, period. What are you talking about, I’m married. We’re in love, we’re a family.