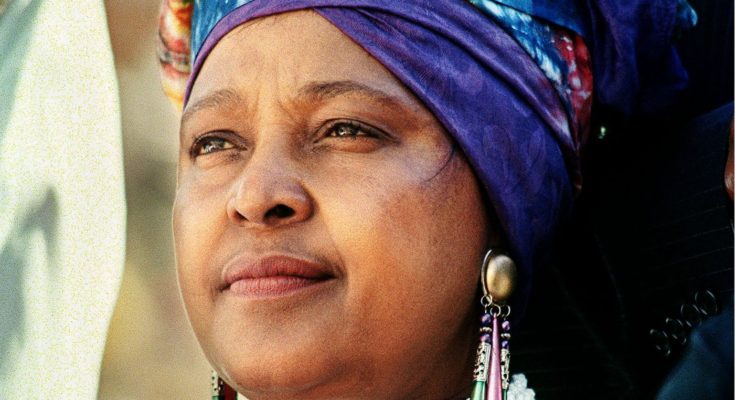 darudemagApr 03, 2018UncategorizedComments Off on The Tributes are pouring in following the death of Winnie Madikizela-Mandela

The Ahmed Kathrada Foundation says Winnie Madikizela-Mandela will be remembered for her militancy, courage and defiance that kept the struggle against apartheid alive.

The foundation’s Zaakirah Vadi says: “Comrade Winnie has inspired not only her own generation but I think generations now and in the future.

“I think with time, like other iconic figures, her mentality of free and equal society should be embraced so that we can preserve her legacy.”

Congress of the People president Mosiuoa Lekota says that Madikizela-Mandela was an outstanding figure of the struggle for racial and gender equality.

“We think that history will continue to honour her to the future. An example of life, an example of her life will continue to inspire generations of South Africans, Africans and the international community, to live lives of courage wherever human beings are oppressed.”

FAITHFUL TO THE END

Madikizela Mandela remained a faithful member of the African National Congress (ANC) throughout her life even though she spoke out against the organisation when it went through what she described as a crisis a year ago.

She also recently expressed confidence in the new leadership of the organization.

“I am the ANC in the first place.”

This was Madikizela Mandela just three weeks ago when she registered to vote for the ANC in next year’s elections.

But just a year go, she almost couldn’t recognize the party she dedicated her life to.

After ANC stalwart Ahmed Kathrada died in 2017, the woman affectionately known as the “mother of the nation”, spoke of her sadness over the state of the ANC.

And in her eyes, that crisis seemed to end when new leaders were elected in December.

As she registered to vote last month Madikizela-Mandela expressed confidence in the ANC, saying it would surprise the country in the 2019 polls.

“I’m confident that we’ll lead this South Africa to victory. I’m back.”

At the same time, international reaction has continued to pour in, including those overseas, who were involved in the fight against apartheid.

British veterans of the campaign against apartheid in South Africa have praised Madikizela-Mandela’s role in opposing minority rule.

Former British cabinet minister, Lord Peter Hain, says her “fearless” opposition to the apartheid regime should not be overshadowed by other controversies.

UK shadow home secretary Diane Abbott has described the stalwart as having “extraordinary courage” fighting for 27 years for the release of her husband former president Nelson Mandela.

In the US, civil rights leader the Reverend Jesse Jackson says in the darkest hours of the struggle to free South Africa, Madikizela-Mandela was the face of hope and courage.

The Reverend Al Sharpton has called her a warrior and queen, while UN Secretary-General Antonio Guterres has hailed her as a leading figure in the fight against apartheid. (JOHANNESBURG EWN)