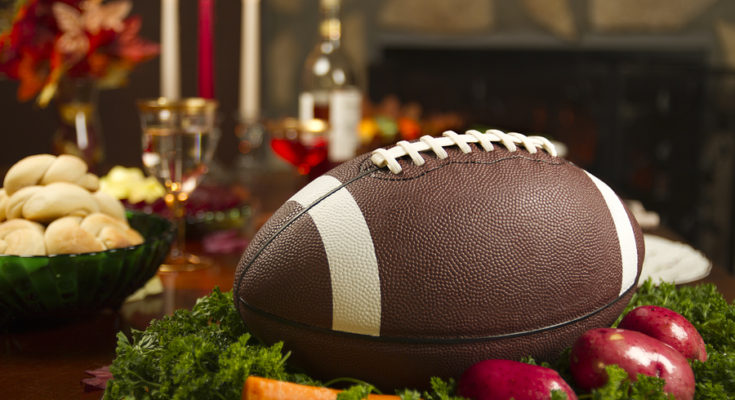 5. Steelers at Texans—Monday, 4:30 p.m., NBC. At number five, I’m going to give you the Christmas afternoon affair between the Steelers and Texans in Houston, just because I’m interested in seeing how exactly Pittsburgh comes out of a soul-crushing loss to the Patriots. The Steelers were culpable in building the New England game up to be much more than a regular-season game, and now we’ll see if they can avoid being beaten twice by it.

4. Rams at Titans—Sunday, 1 p.m., FOX. I think we’ll find out a little bit about how grown up Sean McVay’s crew has become here. With an absolute beatdown of the Seahawks in the books, and a cross-country trip on Christmas weekend to face an unfamiliar opponent on tap, the test for the Rams becomes how well they handle success.

3. Bills at Patriots—Sunday, 1 p.m., CBS. It’s the 8-6, playoff-contending Bills going to Foxboro to face the Patriots for the second time this month. Bill Belichick’s crew showed, once again, its guts and resourcefulness in Pittsburgh, but also its flaws. And coming off that 12-round fight, this sets up as an interesting spot against Sean McDermott’s scrappy bunch.

2. Falcons at Saints—Sunday, 1 p.m., FOX. Second, we’ve got maybe the NFL’s most underrated rivalry, with the Falcons traveling to New Orleans, Atlanta fighting for its playoff life, and New Orleans jockeying for seeding. The way the last one ended, on a Drew Brees pick, probably doesn’t sit well with the Saints, who surely would like to avoid a season sweep at the hands of the hated Falcons.

1. Seahawks at Cowboys—Sunday, 4:25 p.m., FOX. And number one—the wounded Seahawks go south to Dallas, where Ezekiel Elliott, fresh off suspension, will be waiting to do to them what Todd Gurley did last week. With the fight for the final NFC playoff spot crowded, this sets up as a potential elimination game for two teams that entered the year with very real Super Bowl aspirations. (By Alber Breer)