Home Politics What is the The Democratic Paradox? 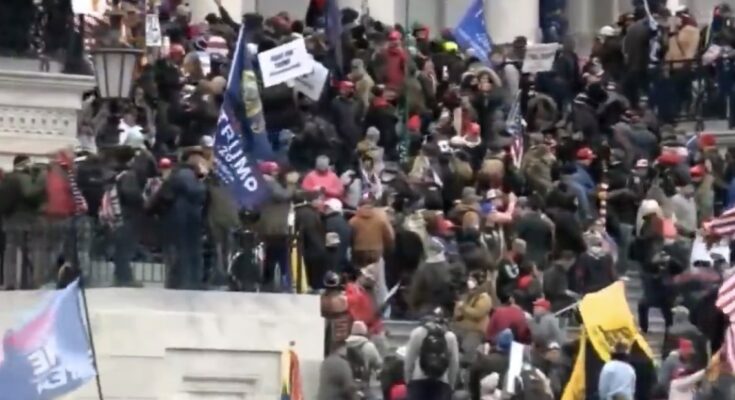 What is the The Democratic Paradox?

darudemagJun 07, 2022Politics, Social IssuesComments Off on What is the The Democratic Paradox?

On Jan. 6, 2021, a group of self-professed patriots stormed the U.S. Capitol, a building last raided by the British during the War of 1812. Some in the group were spangled with face paint and wore military garb. Some were toting Confederate flags. Many were taking selfies or livestreaming the rebellion. They erected a gallows and smashed up media equipment outside, then roamed the halls of Congress, screaming, “Stop the steal!” Offices were destroyed. A member of the mob was shot and killed. A Capitol Police officer died. It was a remarkable assault on the foundation of American democracy, staged at the very moment a peaceful transfer of power was under way.

We can now add the United States to the list of Athens, Rome, France, Spain, and Peru, among others, as democracies that have experienced a self-coup attempt. The people who invaded the Capitol did so because they believed—truly believed—that then-U.S. President Donald Trump had won a landslide victory in the 2020 presidential election, which subsequently was stolen.

American democracy is fortunate that the insurrection failed; that it happened at all is instructive. The event exposed the paradox at the center of every democratic culture: a free and open communication environment that, because of its openness, invites exploitation and subversion from within. This tension sits at the core of every democracy, and it cannot be resolved or circumnavigated. To put it another way, the essential democratic freedom—the freedom of expression—is both ingrained in and dangerous to democracy. 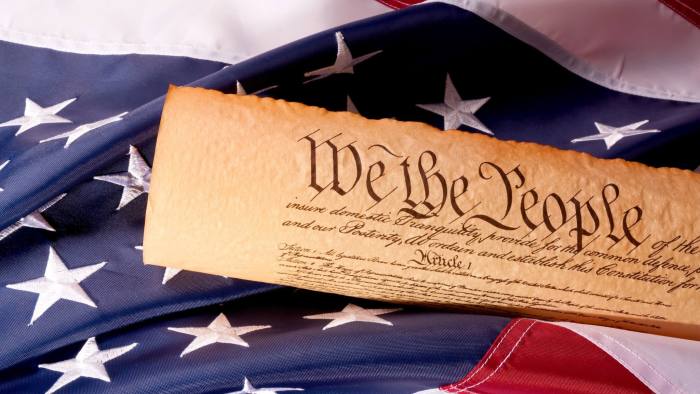 The belief that democracy is a fixed system with inherent features has led to a lot of confusion. Many still hold what’s often called the “folk theory of democracy”: Ordinary citizens have preferences about what the government ought to do, and they vote for leaders they think will carry out those preferences. The result of this process is a government that serves the majority. And all of this is supposed to take place in a culture of rules and norms that privileges minority rights, respects the rule of law, and welcomes peaceful transitions of power.

But that culture is precisely what we call “liberalism”—it is not democracy as such. Confusion on this point has obscured the nature and demands of democratic life.

Despite its flaws, democracy still affords freedom of expression and the possibility of confronting power in all its forms—that is democracy’s claim to superiority over all other political cultures. But democratic freedom contains the seeds of its own destruction. This is something the ancient Greeks understood long before us, and they even developed two frameworks for free speech that highlighted the problem. Isegoriadescribed the right of citizens to participate in the public debate; parrhesia described the right to say anything one wanted, whenever one wanted, and to whomever one wanted. Isegoria created the political environment of democracy, while parrhesia actualized it.

But the right to say anything opened the door to all manners of subversion, and this has been a challenge to every democracy that has ever existed. The emergence of isegoria in Athens, for instance, was accompanied by the joint rituals of ostracism and tribalism. In today’s language, you might say that Socrates was the first notable citizen to be “canceled” by the same democratic forces that made his speech free in the first place. This is the defining tension of any democratic society.

Citizens, philosophers, and politicians have always fretted about democracy for exactly this reason. While it facilitates a culture in which deliberative discourse and collective judgment are possible, it can also be gamed and exploited, prompting crises from within. The panic today over democracy is no different. A whole genre of literature has emerged seeking to explain how democracies fall or why Western liberalism is in retreat. The consensus is that if democracy isn’t quite dead, it’s certainly under attack. (Courtesy of Foreign Policy | Continue Reading)