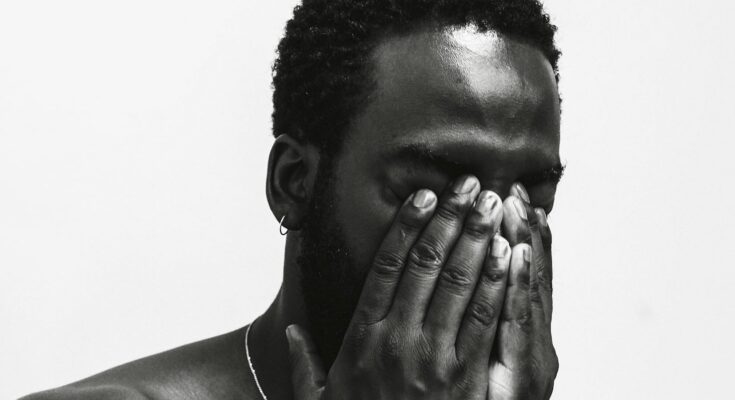 A Poll Finds Black Americans View Race As Central To Their Identity.

A large majority of Black Americans, 76 percent, say that being Black is extremely or very important to their personal identity, according to a Pew Research Center survey of Black adults published on April 14.

The survey, however, showed that Black people are not a monolith. It uncovered variation in the level of how important being Black is to their identity.

Age, for example, made a difference. Blacks older than 50 were more likely than Black adults younger than 30 to say that their Black identity is important to how they think of themselves. More than 80 percent of the older group held that opinion compared to 63 percent of younger Black adults.

Political leanings also mattered. Blacks who tend to support the Democratic Party identified more with their Blackness than those who lean toward GOP politics, 86 percent to 58 percent.

Black women at 80 percent compared to 72 percent of Black men said being Black was important to their self-identity, according to the survey.

“Whether Black people were born in the United States or outside of it, whether Black people identified as Black alone, Hispanic, or multiracial in addition to being Black, or whether they were younger or older… across all of those intersections, the idea that being Black was very or extremely important to how Black Americans view themselves, that was a very consistent finding for us,” saidKiana Cox, co-author and Pew research associate, told CNN.

The survey also revealed an overall sense of connectedness. When something happens to Black people, whether locally or someplace across the globe, many respondents said it also affected them.

At the same time, though, that sense of connectedness to other Black people depended on the importance they placed on Blackness.

Those who said that their Blackness is extremely or very important to their personal identity were more likely to feel connected to other Black people living in their community, across the nation or in other countries.

That sense of connectedness with other Black people was weaker among those who said their Blackness is less important to their identity.

When it comes to sexuality and gender identity, relatively few Black Americans, 14 percent, said they have anything or most things in common with Black people who identify as LGBTQ.

Cox said this speaks to “the resiliency of the family as a source of information for both personal history and racial history.”

Almost 60 percent said that their ancestors were enslaved in the United States or in another country, compared to 34 percent who said they were unsure.