Home Money 5 Predictions for the housing market in 2022 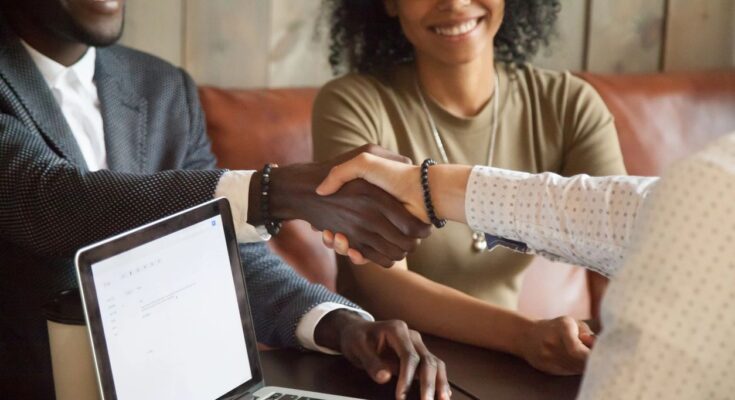 5 Predictions for the housing market in 2022

darudemagMar 22, 2022MoneyComments Off on 5 Predictions for the housing market in 2022

According to Market Watch, Aspiring home buyers may have watched as mortgage rates in recent months rose (though to be fair they are still near historic lows — see the lowest rates you may qualify for here), as did home prices. And it all begs the question: What will happen to the housing market in 2022? MarketWatch Picks dug into the latest predictions and asked pros to share their thoughts.

We’ve already seen rates rise in the early months of 2022, and some pros say that will continue. The Mortgage Bankers Association predicts that rates on average 30–year fixed rate mortgages will hit 4.5% by the end of 2022, which is up from their 4.3% projection a month prior, according to The Mortgage Reports. “Mortgage rates will have their ups and downs in 2022 and I wouldn’t be surprised if they end the year at 4.5% or higher,” says Holden Lewis, home and mortgage expert at Nerdwallet. And Dr. Lawrence Yun, chief economist at the National Association of Realtors, expects rates to hover around 4% for most of the year.

If you’re in the market for a home, take note: Some experts MarketWatch Picks spoke to say this year may mean less competition. Indeed, Yun predicts less intense competition in the housing market in 2022. And Lewis says: “The combination of rising interest rates and rising house prices will push some would-be buyers out of the market, which may result in reduced competition after the summer buying season is over.”

But just how much it will slow is up for debate (and to be fair, most pros expect a rise). Recently released research from Zillow shows that annual home value growth is expected to accelerate through spring, peaking at 21.6% in May before slowing to 17.3% in January 2023. Fannie Mae says home prices will climb 11.2% throughout this year, followed by a more modest increase in 2023. But The National Association of Realtors, which surveyed more than 20 top economic and housing experts, predicts housing prices are expected to climb 5.7%  through the end of 2022

Bill Dallas, president of Finance of America Mortgage, says he believes we’ll continue to see the greatest levels of home price appreciation in rural and suburban markets where individuals can benefit from a stronger, resurgent economy. “Given some economic headwinds we see on the horizon, I believe home price appreciation will normalize in 2022 and home price growth will begin to more closely track inflation,” says Dallas.

Another thing to consider: Higher interest rates will force buyers to shop at lower price ranges so they can afford monthly payments. “Affordability problems will slow home price growth to less than 10% this year,” says Lewis. “With the Fed using its policy levers to push mortgage rates higher, look for home prices to increase more slowly as buyers are forced to shop at lower price ranges,” says Lewis.

Prediction 4: Pricier homes will be easier to get

According to Yun and data from the National Association of Realtors, homes priced at $500,000 and below are disappearing fast, while supply at higher prices has risen. “There are more listings at the upper end, homes priced above $500,000, compared to a year ago, which should lead to less hurried decisions by some buyers,” says Yun. Continue Reading