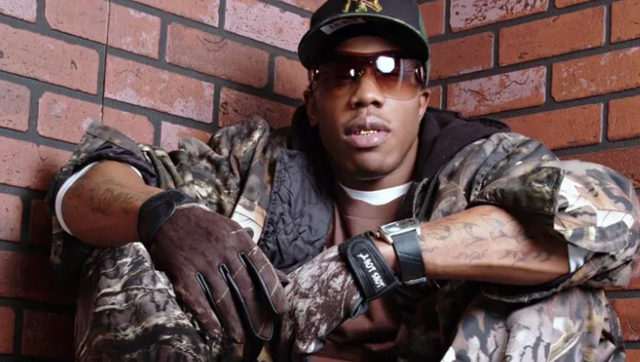 A unique sound, a catchy dance and a way with the microphone propelled “Josephine” Johnny Watson to becoming one of the top local New Orleans Hip-Hop acts.

Unfortunately, according to family, Watson passed away Thursday evening after a long fight to declining health which began with colon cancer in 2015.

The Josephine Johnny, was one of the biggest songs and dances in the 99’s and 2000’s era of New Orleans Bounce music.

As Q93’s Wild Wayne tells it, there was a time when the request wouldn’t stop pouring into the radio station.

“Josephine Johnny was the hottest thing smoking,” he continues, “I just remember that song being on our count down forever,” he said.

Wild Wayne says it was a combination of the dance he named after himself, which made it to the national stage when Beyonce performed it on the BET awards and how Josephine Johnny was able to command a crowd as a charismatic emcee.

He said, it was a kind of “off the cuff” type rap style. He also had his own sound effects that he created.”

Having spent so much time personally documenting Johnny’s life, Polo says the music and dance culture of New Orleans owes a lot to late stars’ legacy for the way his music united so many types of people.

Polo says, “once he get the mic everybody dancing, even the dudes that’s thuggin’ and cooling. They even doing a little shake and doing the Josephine Johnny.“

If there’s one thing Josephine Johnny had us all hooked on, it was his ability to bring people to the dance floor. (wwl)