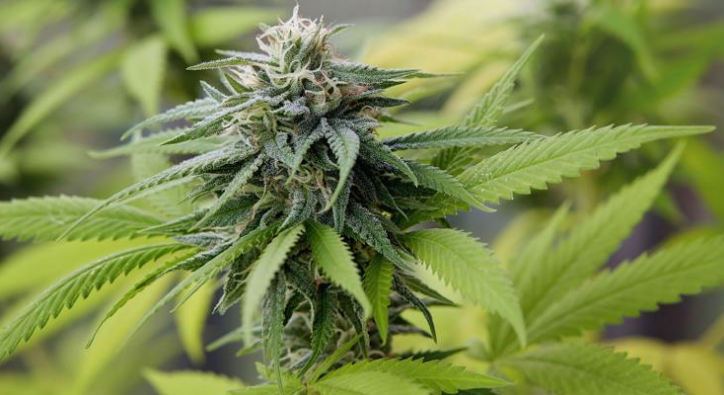 According to CNBC, Cannabis investors in the last two weeks have seen a whipsaw that would be in high demand at Six Flags or Hershey Park, but has been painful when investing in an already volatile asset class.

The excitement around legislative catalysts to re-rate the sector higher has hung over the market for the last fifteen months and provided periods of exhilaration. However, it has also left investors nauseous as follow-through has been hard to come by. As a result, an industry that offers extraordinary growth, while supporting multiple social, lifestyle and ESG trends has felt a bit like a roller coaster.

At the root of the recent volatility was the excitement created by a Republican-led legislation package that aims to federally legalize cannabis while leaving the states to govern social equity and criminal justice issues.

On Nov. 5, media sources reported that Rep. Nancy Mace, R-S.C. was leading a competing cannabis reform bill called the States Reform Act that would attempt to fast-forward legislation and steal the issue from Chuck Schumer and the Democratic Party. Cannabis stocks then soared. Some were up more than 50% by the morning of Nov.15, when Congresswoman Mace was to later hold her press conference on the proposed legislation.

But most cannabis stocks gave had given up all their gains by Nov. 23, and some tested fresh lows as the trading momentum gave way to potential realism about the near-term prospects of passage.

So while clearly the investment story seeks federal catalysts, the States Reform Act may not be the reform package that next rallies cannabis stocks. The SAFE Banking Act is another legislative initiative that is more near-term and may be much more important for the industry and investors should be paying attention. Continue Reading