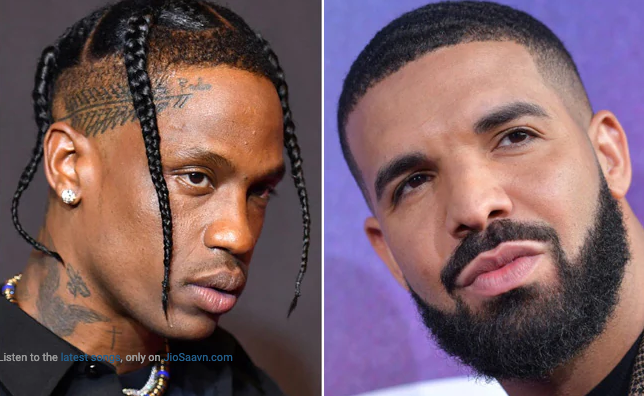 According to People magazine, Travis Scott and Drake are among those named in a $750 million lawsuit filed Tuesday by a Houston lawyer on behalf of 125 Astroworld Festival victims, including the family of one man who died.

Axel Acosta, 21, was one of 10 concertgoers who died from injuries sustained during Scott’s performance when the crowd surged toward the stage. In a statement to PEOPLE on Tuesday, a member of attorney Tony Buzbee’s legal team said Acosta’s death “was needless, and was the result of gross negligence.”

In the complaint obtained by PEOPLE, Buzbee alleges that Acosta went into cardiac arrest from being crushed in the crowd.

“When Axel collapsed, he was trampled by those fighting to prevent themselves from being crushed,” the lawsuit states. “As he lay there under a mass of humanity, dying, the music played and streamed on—for almost forty minutes.” (Continue Reading)