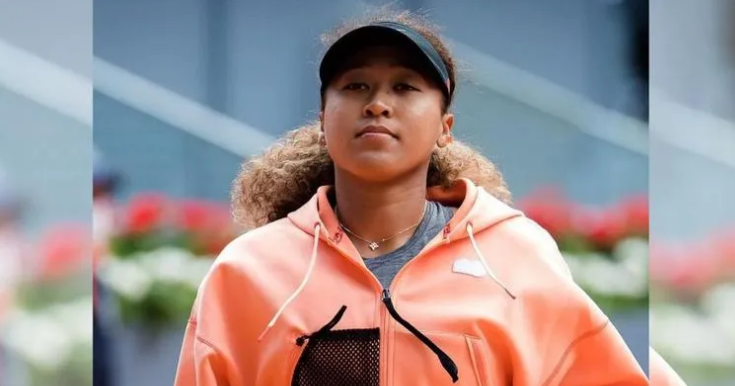 darudemagSep 02, 2021Business, MoneyComments Off on Naomi Osaka says Dogecoin got her interested in cryptocurrency

The growing interest in cryptocurrency markets has captured the attention of tennis star Naomi Osaka.

The catalyst for her interest? The cryptocurrency that started out as a joke.

“I was actually just talking with my agent about cryptocurrencies,” Osaka told Bloomberg last week. “I know that online, everything is getting bigger. I remember reading about Dogecoin … there’s going to be something new and interesting that’s going to pop up.”

Osaka is a savvy businesswoman who last year surpassed Serena Williams as the highest-paid female athlete in the world with much of her earnings coming off the tennis court. She has deals with Nike NKE, -1.96%,  Sweetgreen, Barbie and Nissan, among many others.

She cites the limited amount of time that professional athletes have to make money as the impetus for her interest in finance.

“As athletes, our career isn’t that long, and so I just like being very smart with it,” Osaka said. “I like when my agent tells me there’s opportunities.”

“My boyfriend really loves to wake up in the morning and check his stuff. I’m personally not a person that does that, but I can see the appeal,” Osaka continued.

Superagent Leigh Steinberg, who represents NFL quarterbacks Patrick Mahomes and Tua Tagovailoa, recently detailed the difficulties of a limited earning window for some professional athletes in an interview with MarketWatch.

Naomi Osaka says she’s had conversations with her agent about investing in cryptocurrency, but did not specify whether or not she has purchased any.

Osaka, who is competing in this week’s US Open, is the second highest-paid tennis player in the world, only trailing Switzerland’s Roger Federer.

Similar to bitcoin BTCUSD, -0.34%  and ethereum ETHUSD, 0.68%,  Dogecoin is a peer-to-peer, open-source cryptocurrency. Dogecoin trades under the ticker symbol “DOGE” and features the face of the shiba inu from the popular Doge meme as its logo.

The cryptocurrency’s cult-like following has been taken to new heights over the past two years, garnering interest from business moguls like Tesla’s TSLA, +0.66% Elon Musk and billionaire Mark Cuban.