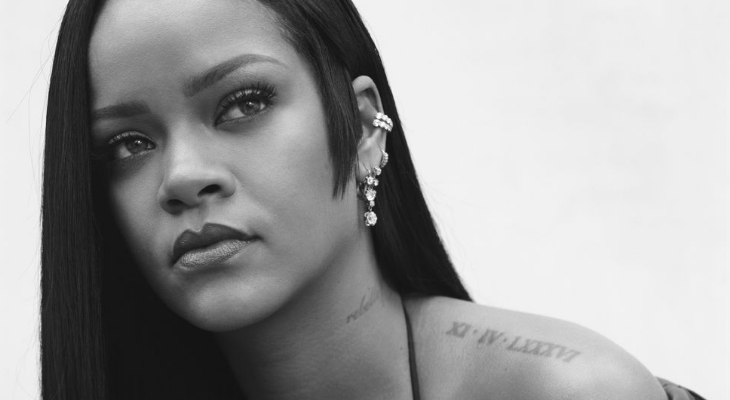 Rihanna is officially a billionaire

darudemagAug 04, 2021Business, Entertainment, MoneyComments Off on Rihanna is officially a billionaire

As reported by Forbes, Rihanna has reached billionaire status with an estimated net worth of $1.7 billion. Her latest milestone makes her the wealthiest female musician in the world and the second wealthiest female entertainment, behind Oprah Winfrey.

Her billion-dollar fortune is due to her popular Fenty Beauty, where she owns 50% of its stocks for an estimated $1.4 billion, according to Forbes. The rest comes from her lingerie company Savage X Fenty and her earnings as an actress and one of the world’s most popular and highly streamed musicians.

Fenty Beauty isn’t the only thing bringing in huge money for the star as Savage X Fenty has also proven to be a huge success. In February, the lingerie company raised $115 million in funding at a $1 billion valuation, according to Forbes.

Outside of her flourishing music career, Rihanna has achieved one more significant accomplishment as a business mogul.

With Fenty Beauty and Savage X Fenty keeping her so busy, fans are now left wondering when or if she will ever release another studio album. Since releasing her 2016 album “Anti,” the singer has only appeared as a feature on songs with Drake, DJ Khaled, and PartyNextDoor. (SBG)