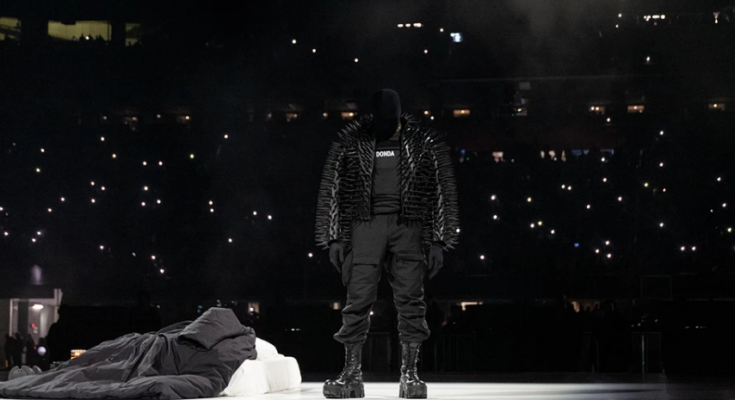 Kanye West has apparently removed a remix of his song “Nah Nah Nah” featuring DaBaby from streaming services. The remix, which was released last year and also featured 2Chainz, was disappeared from Spotify, Apple Music and Tidal over the weekend and was first reported by HotNewHipHop.

DaBaby is entering a third week of negative reaction to homophobic comments he made onstage at the Rolling Loud Miami festival on the weekend of July 23. He has seen most of his live appearances canceled and been publicly criticized by the LGBTQ organization GLAAD and artists ranging from Elton John to former collaborator Dua Lipa, among many others.

DaBaby has posted two semi-apologies that were criticized for their seeming lack of sincerity, and apparently backtracked from one over the weekend by deleting it from his Instagram account. (Continue Reading) 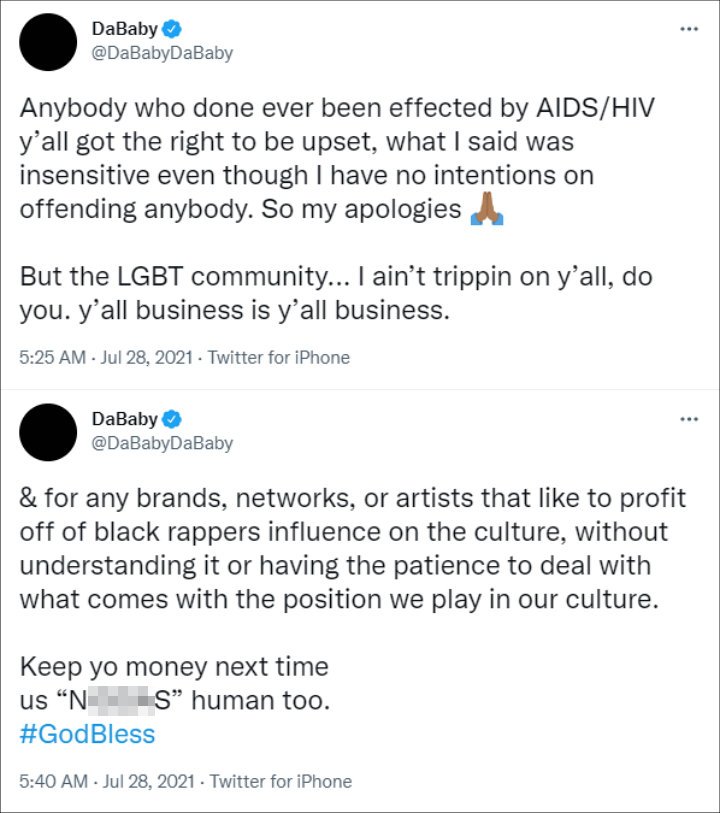