Home Entertainment Beyoncé is building a Hemp and Honey Farm 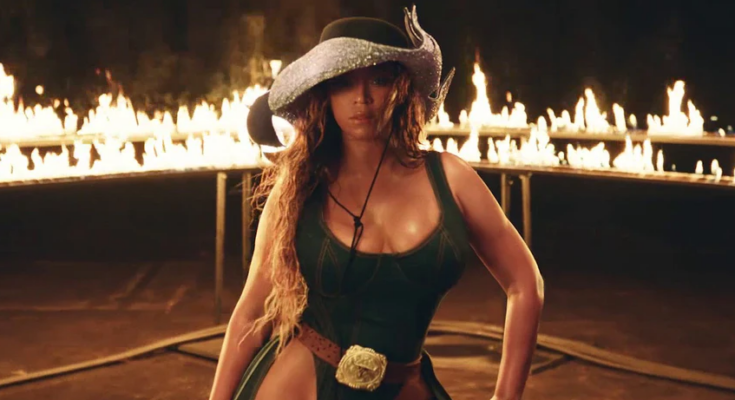 Beyoncé is building a Hemp and Honey Farm

In an interview with Harper’s Bazaar, the iconic singer and actress said CBD reduced her soreness and inflammation and helped her sleep during restless nights.

Additionally, she said she found healing properties in honey and is now building a hemp and honey farm, with some hives already installed on her roof.“I’m so happy that my daughters will have the example of those rituals from me,” she said. “One of my most satisfying moments as a mom is when I found Blue one day soaking in the bath with her eyes closed, using blends I created and taking time for herself to decompress and be at peace. I have so much to share…and there’s more to come soon!”

Beyoncé’s husband, Jay-Z, has already entered the cannabis industry, through his own brand, Monogram, as well as overseeing investments with his parent company, appropriately named The Parent Company.

In May, The Parent Company signed a series of multi-million dollar deals in California, reportedly giving the company the ability to produce 900,000 pounds (408,233 kilograms) of cannabis.

In June, the company acquired Calma West Hollywood, a 3,250 sq. ft. dispensary that is licensed for both sales and delivery, for the price of US$11.5 million ($14.3 million).

Jay-Z has also launched a US$10 million ($12.5 million) fund to boost POC-owned cannabis businesses and address inequities in the industry.

“It’s really unbelievable how that can happen,” Carter told the Wall Street Journal earlier this year. “We were the ones most negatively affected by the war on drugs, and America has turned around and created a business from it that’s worth billions.” (Continue Reading)