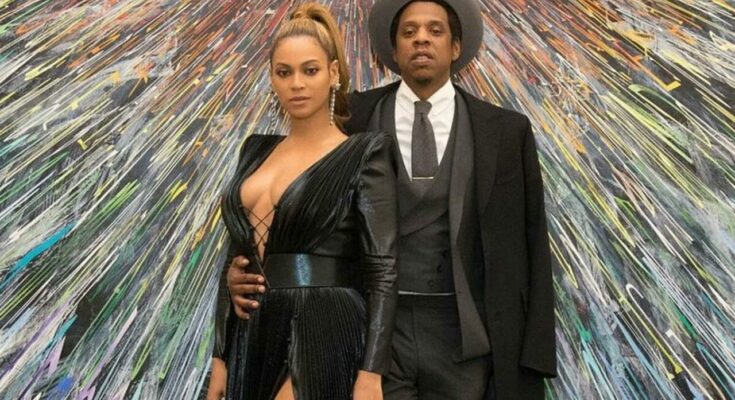 darudemagAug 13, 2021A Lifestyle, Business, EntertainmentComments Off on Beyoncé and Jay-Z are Tiffany & Co. New Ambassadors

Harper’s Bazaar’s September “Icons” issue, which was rolled out on Tuesday, has revealed that cover star Beyoncé and her husband Jay-Z are the new faces of Tiffany & Co. The star duo will appear in the next ad campaign for the iconic American jeweler, which was acquired by LVMH Moët Hennessy Louis Vuitton in January. Tiffany furnished jewels for all three of Beyoncé’s rodeo and Texas-themed covers for the publication, and is the sole sponsor of the September issue.

Harper’s Bazaar editor-in-chief Samira Nasr unveiled the splashy new issue on “CBS This Morning.” Beyond the covers, the singer’s editorial spread shows her styled in the likes of Givenchy, Balmain, Gucci and the latest releases from her Ivy Park-Adidas collaboration. The intent was to pay homage to Beyoncè’s upbringing in the Lone Star State. “We were inspired by the culture and swag of the Houston rodeo,” she told the magazine. “This collection is a mixture of my childhood growing up in Texas and a bit of American history. I grew up going to the Houston rodeo every year. It was this amazing, diverse and multicultural experience where there was something for every member of the family.”

Beyoncé and Jay-Z, of course, are no strangers to luxury’s biggest players. In February, LVMH bought a 50 percent stake in the rapper’s popular Champagne brand, Armand de Brignac. The bubbly label has sold more than 500,000 bottles in 2019, according to CNBC.

Meanwhile, Tiffany & Co’s new high-profile campaign begins at an auspicious moment for the jeweler. According to Forbes, the brand is poised to double its sales over the next five years under LVMH management. The luxury conglomerate believes Tiffany has yet to fully tap its global potential. Right now, the brand is heavily dependent on revenues generated in the United States, which accounted for a reported 43 percent of total sales in 2019. The Asia-Pacific market was responsible for only 28 percent of sales. That’s a discrepancy that LVMH, which has a strong presence in Asia, believes it can remedy.

For now, the jeweler will have to be content with a megawatt partnership with music’s most powerful couple. As for Beyoncé, who turns 40 in next month, she said she hopes the next decade of her life will be “fun and full of freedom.” We imagine it will also include a Tiffany box or two. (Robb Report)

Previous PostA 7.2 magnitude earthquake struck off the coast of Haiti Next PostMichaela Jaé has Something to Say with her new Music Video