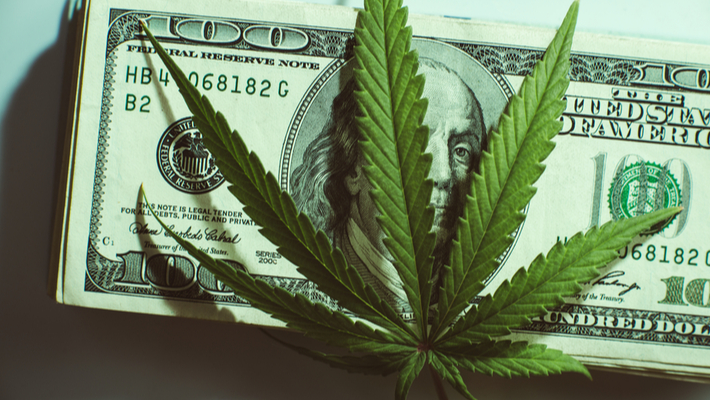 I think there’s one candidate that stands above the rest — Innovative Industrial Properties (NYSE:IIPR). It’s not widely held by Robinhood investors. It’s not a meme stock. However, here are three reasons why IIP is the best cannabis stock to buy in August.

Other cannabis companies report that they’re profitable. However, when you dig into the details, you’ll sometimes find plenty of smoke and mirrors. Tilray (NASDAQ:TLRY) is a great example of this with its recent fiscal fourth-quarter results. The company announced a profit of $33.6 million. However, all of that amount resulted from an unrealized gain related to convertible debentures. That gain was due to Tilray’s share price plunging in the quarter.

Innovative Industrial Properties is highly profitable — for real. The company, which provides real estate capital to medical cannabis operators, posted earnings of $25.6 million in the first quarter of 2021. IIP’s profit margin was nearly 60%.

How impressive is IIP’s profitability? Consider Trulieve Cannabis (OTC:TCNNF). It’s one of the most profitable U.S. multistate operators, which as a group are a lot more profitable than their Canadian counterparts. In the first quarter, Trulieve generated earnings of $30.1 million on revenue of $193.8 million. That’s a profit margin of around 15% — only a fraction of IIP’s profit margin.

2. It has tremendous growth prospects

IIP stock has outperformed many cannabis stocks over the last 12 months and over the last three years — including Tilray and Trulieve. That’s not surprising, since IIP’s revenue growth has also been much higher than that of most cannabis companies.

Even better, IIP still has tremendous growth prospects. The company simply has to find additional properties to acquire and lease back to cannabis operators. That isn’t too difficult a task.

Since the end of the first quarter, the company has completed four acquisitions of properties and amended the leases with three tenants for improvements. IIP now owns 72 properties in 18 states. There are plenty of opportunities for growth in these existing markets. And there’s plenty of room to expand into the other 17 states that have legalized medical cannabis.

But what will happen to IIP’s prospects if major cannabis reform is enacted at the federal level in the U.S.? It’s possible that IIP could have more competition from traditional banks and potentially from other real estate capital companies entering the market. However, I think there’s an even greater possibility that the market would grow enough that federal cannabis reform would be a net positive for IIP.

Remember also that IIP is only focused on the medical cannabis market right now. I suspect that the company could opt to widen its net to include recreational cannabis properties if marijuana is decriminalized at the federal level.

3. It offers a great dividend

Last, but not least, IIP offers a great dividend. The company is organized as a real estate investment trust (REIT). That means that IIP must return at least 90% of its taxable income to shareholders in the form of dividends.

IIP has increased its dividend payout by a whopping 300% over the last three years. Its dividend now yields close to 2.7%. The only reason why the yield isn’t higher is that IIP’s share price has soared so much.

Those dividend payments add up. IIP’s total return including dividends over the last three years is more than 630%, while its shares have appreciated more than 560%.

No stock is a sure thing. However, with its high level of profitability, strong growth prospects, and great dividend, IIP is a lot closer to reaching that ideal than most cannabis stocks are.  (Continue Reading) 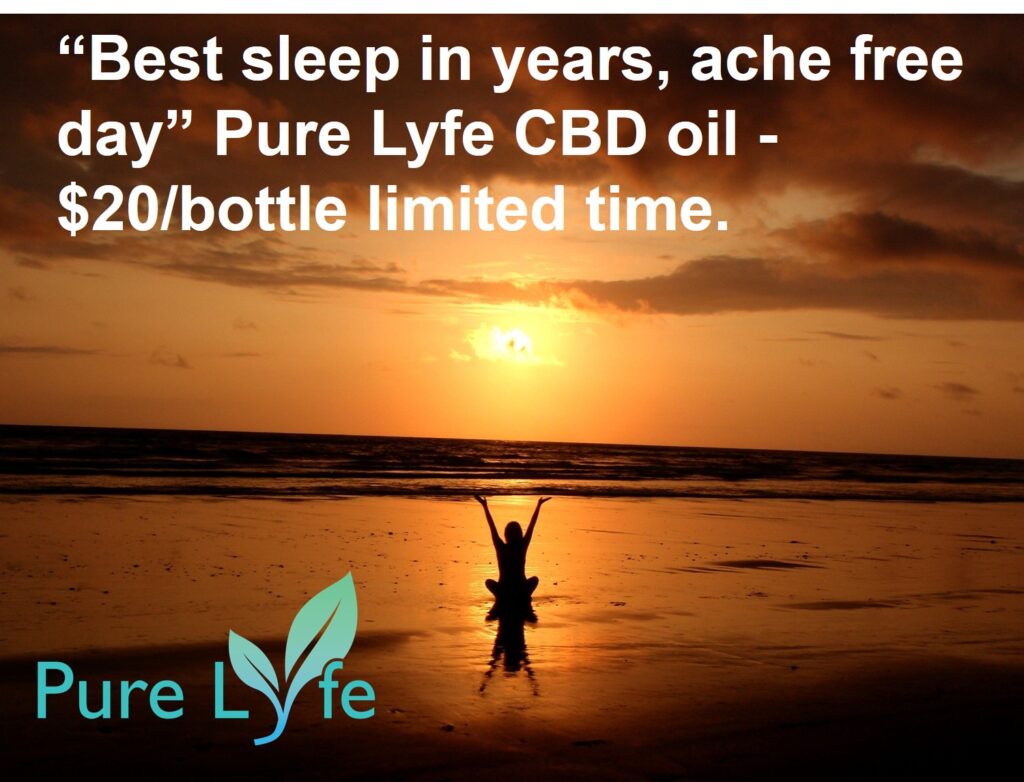