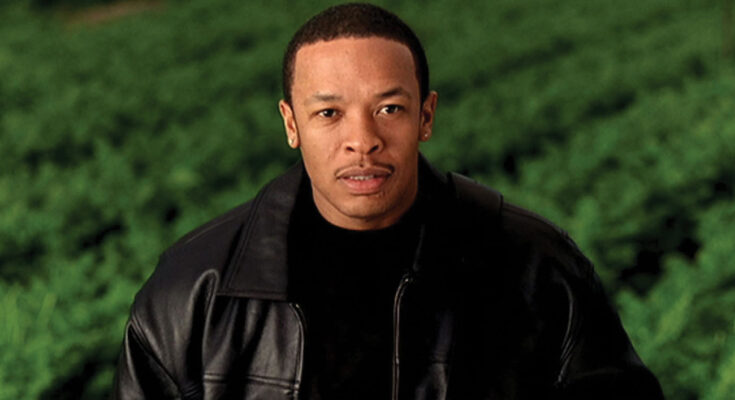 darudemagJul 22, 2021Entertainment, MoneyComments Off on Dr. Dre ordered to $300,000 a month to ex Nicole Young

Andre Romelle Young, better known as Dr. Dre and a co-founding member of N.W.A., has been ordered to temporarily pay his estranged wife Nicole Young almost $3.5 million a year in spousal support, which breaks down to almost $300,000 a month, according to reports from Page Six, The Blast and Radar Online. Representatives for Dre were not immediately available for comment.

Nicole Young filed to end the pair’s 24-year marriage in June 2020. They have two adult children together, ages 19 and 23. The contentious divorce proceedings have included Young accusing her hip-hop mogul husband of domestic abuse, which he has denied. Young also claims that she was forced to sign a prenuptial agreement before their 1996 wedding. Whether this prenup is enforceable is a main point of contention, Billboard notes, as Young’s legal team claims that Dre “tore up” the agreements in her presence, and that Young never received a copy of the original prenup.

New legal documents from a court hearing this week obtained by The Blast note that the “Nuthin’ but a ‘G’ Thang” rapper and Beats Electronics co-founder had been ordered to pay $293,306 per month to his ex, which is due on the first of every month, on a temporary basis until the pair can negotiate the terms of their final divorce settlement.

What’s more, these payments are ordered to continue until Nicole Young “remarries or enters into a new domestic partnership,” or the death of either party. Dre is also covering her health insurance, which will be comparable to the coverage she had during their marriage. The judge also ordered Dre to “continue paying the expenses for the Malibu, and Pacific Palisades homes.”

The news led “Dr. Dre” to trend on Twitter TWTR, -0.35% on Thursday morning with almost 6,500 tweets. Some commentators argued the settlement was a bit rich, although it should be noted that women can expect an almost 30% decline in their standard of living following a divorce, while men often see an increase of 10%. And women over 65 are 80% more likely than men to live at or below the poverty line, and divorce is one reason for this. So it is important for both parties in a divorce to make sure that their financial futures are secured. (Market Match)
Previous PostCongratulations to the Newly Married Issa Rae Next PostForgotten History of The U.S. First Black Lieutenant Governor Oscar J. Dunn