Home Politics Do African Americans Have the Right to Bear Arms? 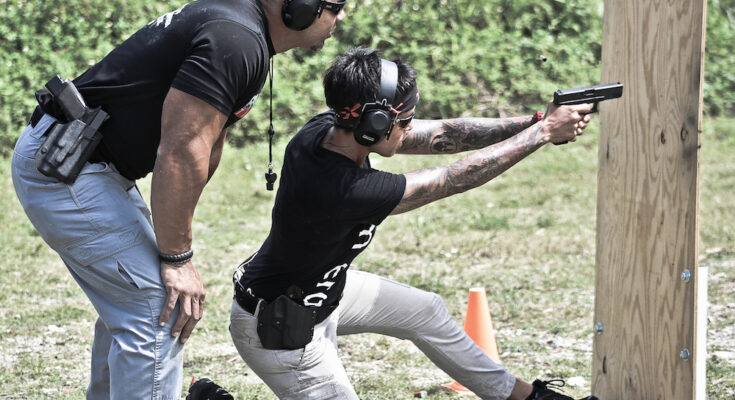 Do African Americans Have the Right to Bear Arms?

darudemagJul 28, 2021Politics, Social IssuesComments Off on Do African Americans Have the Right to Bear Arms?

Anti-Blackness determined the inclusion of the Second Amendment in the Bill of Rights, and has informed the unequal and racist application of gun laws.

With 233 mass shootings so far this year, the issue of gun violence in the U.S. is all too familiar. Tragic events like the Pulse nightclub and Parkland shootings go from being media spectacles to quotidian events at an alarming rate in a country that often heralds the Second Amendment above meaningful safety for all its citizens. The vigilantism of widespread gun ownership puts Black Americans in an especially vulnerable position given the brutality and human cost of discriminatory policing.

The gun violence epidemic continues to spark debate about the Second Amendment and who has a right to bear arms. But often absent in these debates is the intrinsic anti-Blackness of the unequal enforcement of gun laws, and the relationship between appeals to gun rights and the justification of militia violence. Throughout the history of this country, the rhetoric of gun rights has been selectively manipulated and utilized to inflame white racial anxiety, and to frame Blackness as an inherent threat.

In this week’s At Liberty podcast episode, you’ll hear from historian Carol Anderson, author of The Second: Race and Guns in a Fatally Unequal America, and Charles Howard Candler, Professor of African American Studies at Emory University, who interrogates the elegiac worship of the Second Amendment and how racism determined its very inclusion in the Bill of Rights. (information source: ACLU)

The Racist Origins of US Gun Control Laws Designed To Disarm Slaves, Freedmen, And African–Americans