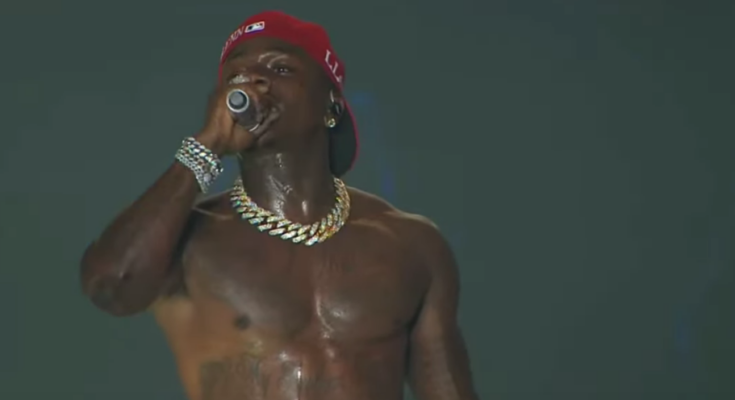 According to Rolling Stone magazine, DaBaby has quietly vanished from the lineup of this year’s Parklife Festival in Manchester, England, following homophobic comments he made onstage at last week’s Rolling Loud festival in Miami. 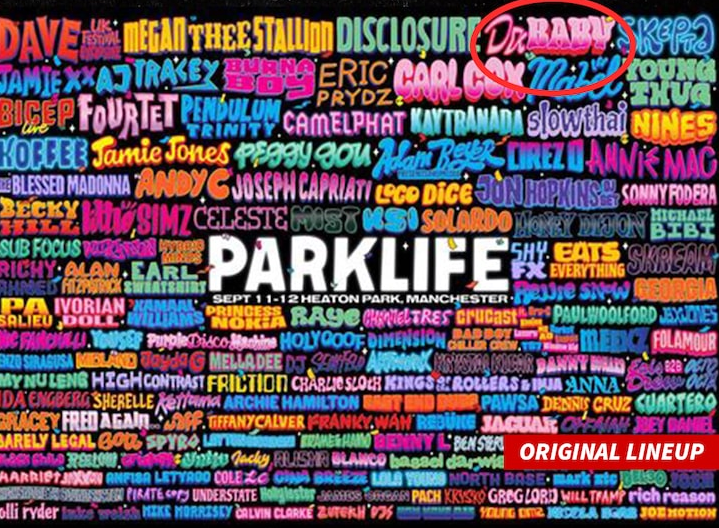 During his Sunday concert  appearance at Rolling Loud, DaBaby was recorded during his set saying, “If you didn’t show up today with HIV, AIDS, or any of them deadly sexually transmitted diseases, that’ll make you die in two to three weeks, then put your cellphone lighter up… Fellas, if you ain’t sucking dick in the parking lot, put your cellphone lighter up.” Those performance also included inappropriate comments about the scent of the female genital. 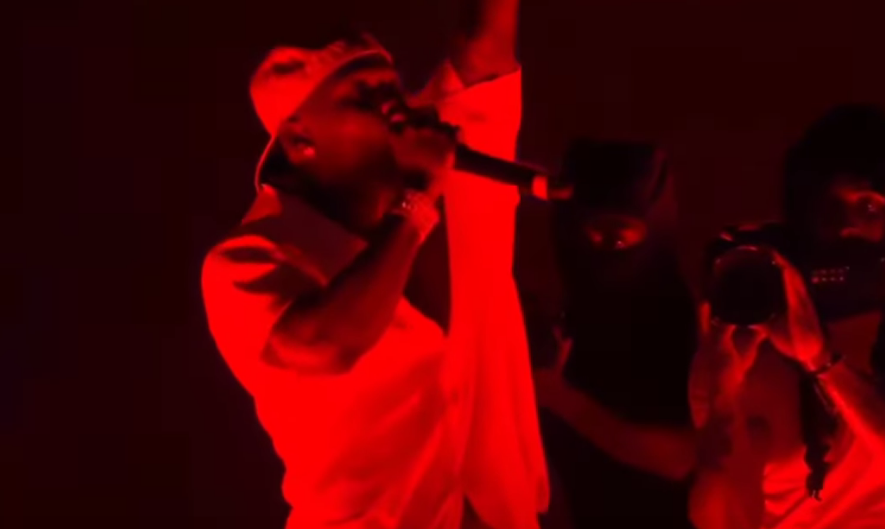 “The strong, inaccurate and hateful language used by the rapper towards the LGBTQ community was immediately addressed.  “The rhetoric that DaBaby used is inaccurate, hurtful, and harmful to the LGBTQ community and the estimated 1.2 million Americans living with HIV,” DaShawn Usher, GLAAD’s associate director of communities of color, said in a statement. “It is critical that DaBaby and his fans learn that people living with HIV today, when on effective treatment, lead long and healthy lives and cannot transmit HIV.

“While DaBaby has made haphazard attempts to ‘apologize,’ actions need to be taken for full accountability and changes to do better in the future. It further confirms what GLAAD reported last year in the State of HIV Stigma Study that stigma and misinformation around HIV is widespread, and there is much work to be done to educate the public, including entertainers.”

DaBaby is still scheduled to perform at Lollapalooza this coming Sunday.