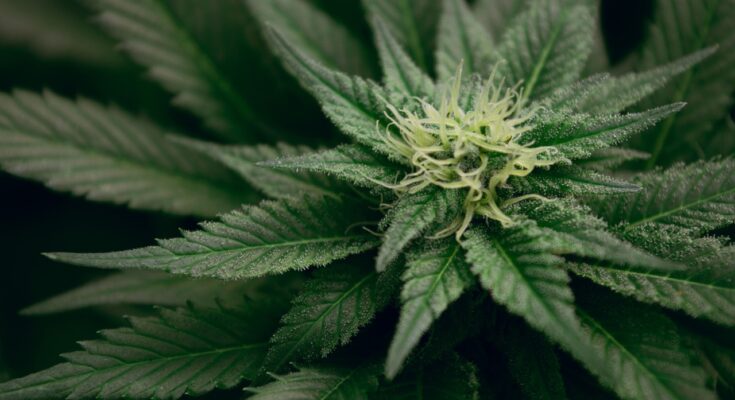 This week the governor of Louisiana signed a bill to let patients in the state’s medical cannabis program legally smoke whole-plant marijuana flower.

The legislation marks a notable expansion of the state’s limited medical marijuana program. As it stands, patients are able to vaporize cannabis preparations via a “metered-dose inhaler,” but they cannot access whole-plant flower and smoking is not allowed.

This is the second piece of marijuana reform legislation that Gov. John Bel Edwards (D) has signed this month. Last week, he gave the green light to a measure that decriminalizes possession of up to 14 grams of cannabis.

But while the governor has made clear his willingness to approve more modest reforms, he predicted he would not be the one to sign adult-use legalization into law before he leaves office in early 2024—even though he does expect the policy change to happen in his state at some point.

An effort in the legislature to pass a bill to legalize recreational cannabis stalled in the House this session after the chamber failed to pass a complementary measure on taxing adult-use marijuana. Edwards also said last month that he believes the reform “is going to happen in Louisiana eventually.”

“It’s on the march, and that certainly might happen here in Louisiana,” he said last week. However “I would be surprised if there’s a consensus in the legislature to do that while I’m governor.” (Edwards is term-limited and cannot run again in 2023’s upcoming gubernatorial election.)

In April, the governor also said that he had “great interest” in the legalization proposal, and he pledged to take a serious look at its various provisions.

Last year, the Louisiana legislature significantly expanded the state’s medical marijuana program by passing a bill that allows physicians to recommend cannabis to patients for any debilitating condition that they deem fit instead of from the limited list of maladies that’s used under current law.

Edwards signed the measure in June 2020 and it took effect weeks later.

The developments on various cannabis-related legislation come after recent polling showed that constituents in some of the most firmly Republican districts in the state support legalizing marijuana.

Two other recent polls—including one personally commissioned by a top Republican lawmaker—have found that a majority of voters are in favor of legalizing cannabis for adult use. (by MJUS)