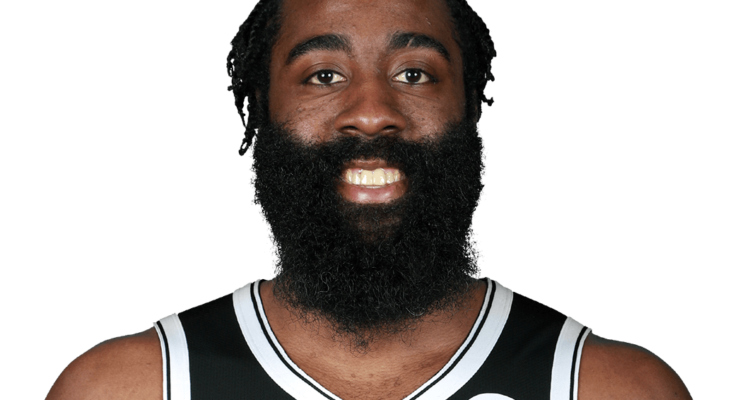 James Harden passed on taking part in the 2021 Olympics

darudemagJun 24, 2021SportsComments Off on James Harden passed on taking part in the 2021 Olympics

James Harden had reportedly agreed to play in the 2021 Olympics days ago, but is now withdrawing from that because of the hamstring injury he suffered in the playoffs. The news of Harden’s changed decision was first reported by Shams Charania of The Athletic. Per Charania, the spot Harden occupied will be filled by Detroit Pistons forward Jerami Grant.

One of the final spots, though, won’t be going to Golden State’s Stephen Curry. The person with knowledge of the situation said Curry has declined an invitation to be part of the team, citing offseason commitments.

The U.S. — No. 1 in FIBA’s world rankings — is bidding for a fourth consecutive men’s Olympic gold medal and will be coached in Tokyo by San Antonio’s Gregg Popovich. The team is scheduled to begin training camp in Las Vegas on July 6 and will play a series of exhibition games there before departing for Tokyo.

The first U.S. game at the Olympics is July 25 against France, another strong medal favorite.

Harden’s status was considered somewhat tentative, considering that he was slowed in the NBA playoffs by what he described as a Grade 2 hamstring strain. His commitment was contingent on his leg continuing to heal and there not being any additional setbacks in the coming weeks, the person with knowledge.

Durant scored 48 points, an NBA record for a Game 7, in Brooklyn’s loss to Milwaukee on Saturday in the second round of the Eastern Conference playoffs. If he plays in Tokyo, Durant would be bidding for a third consecutive gold medal — and would seem a lock to supplant Carmelo Anthony as USA Basketball’s leading Olympic scorer. Anthony has scored 336 points for the U.S. in Olympic play; Durant has scored 311.

“I think our guys have been through this enough to realize what’s best for them, what’s best for their body and what their ultimate goal is,” Brooklyn general manager Sean Marks said Monday. “It’s very difficult to turn down playing for your country and having the opportunity to go out there, and having a heck of a summer and win an Olympic gold medal.”

Marks said he did not have any issue if Durant choses to play; this was Durant’s first NBA season back after missing a full year to recover from an Achilles injury.

“I think Kevin as I said before, it’s very difficult to turn down playing for your country,” Marks said. “Having that opportunity is like none other so I think Kevin knows this. Kevin knows that if his body feels right and if he’s up for the task, what a great opportunity to go and play alongside a lot of his close friends and go and have a very, very unique experience.”

The Los Angeles Clippers’ Paul George — and, if healthy, Kawhi Leonard — are players who have also given some indication to USA Basketball in recent weeks that they would like to play on the Olympic team, though it remains unknown if they have made a final decision. Leonard is currently sidelined by a knee injury.

Also believed to be interested is Phoenix guard Chris Paul, who was part of the U.S. teams that won Olympic gold at the 2008 Beijing Games and the 2012 London Games. Paul missed Game 1 of the Western Conference finals between the Suns and Clippers because he remains in the NBA’s health and safety protocols related to the coronavirus pandemic, and missed Game 2 on Tuesday as well.  (NBA | Information from The Associated Press was used in this report.) 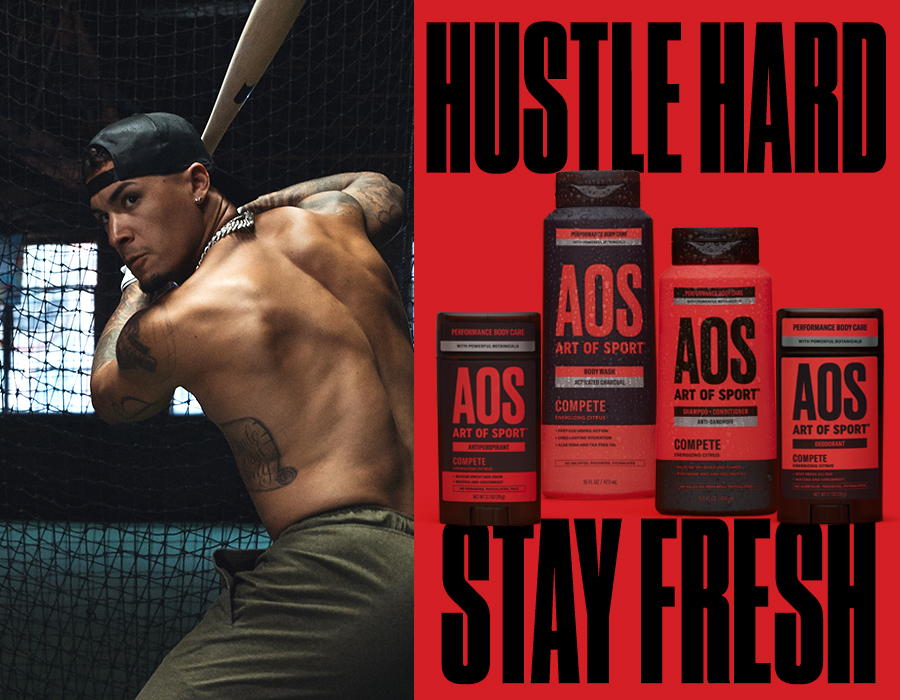