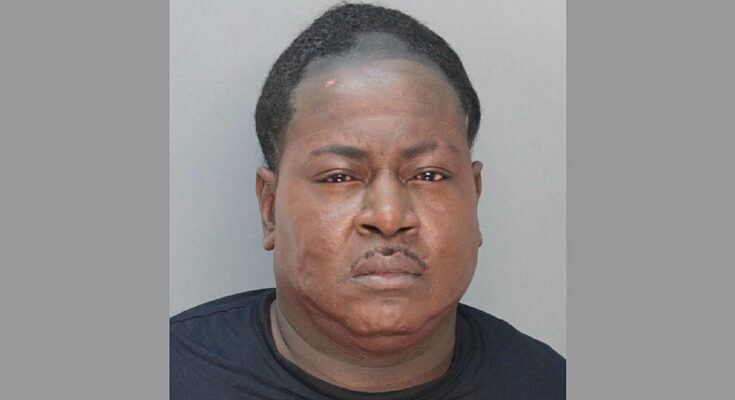 Trick daddy offered his “unpopular  and unjustified opinion” during an interview this week.  As a result of his opinion the BeyHive is in attack mood.

During his interview, he spewed “Beyoncé ain’t trying to give back to music, Beyoncé don’t write music, and Beyoncé can’t sing.”

He continued: “Beyoncé is to R&B what Jay-Z is to New York,” and suggested that Jay-Z is only successful because New Yorkers wanted a mega hip-hop star after the death of Biggie Smalls.

Trick Daddy received immediate backlash for his comments about the couple and their talents.

“Trick Daddy ain’t had a hit since 2004 and he got the nerve to talk about Beyoncé & Jay-Z. Man if you don’t sit your faceless behind down somewhere bro,” reads one tweet.

While another person added: “I forgot Trick Daddy even existed but did somebody leave him in the microwave to long or sum cause ikyfl. like sir in 15 years no one will barley if even remember you at all worry about that instead of two people leaps and bounds more talented and successful than you.”

The rapper’s Instagram has now been swarmed by the BeyHive, who are commenting millions of bee emojis on all of his posts.

The Beyhive is known for vehemently defending the singer and Trick Daddy has certainly wound up on their wrong side after his comments.”Trick daddy. You already out here looking like the melted brownie inside of a kid cuisine dinner,” reads another tweet. “Don’t speak about Beyonce.”

While another fan posted: “Trick Daddy’s old bitter hating ass got some NERVE coming for Beyoncé Giselle Knowles-Carter by saying that she can’t sing. He needs to NOT speak on her, and worry about his irrelevant ass music career that no one cares about.”