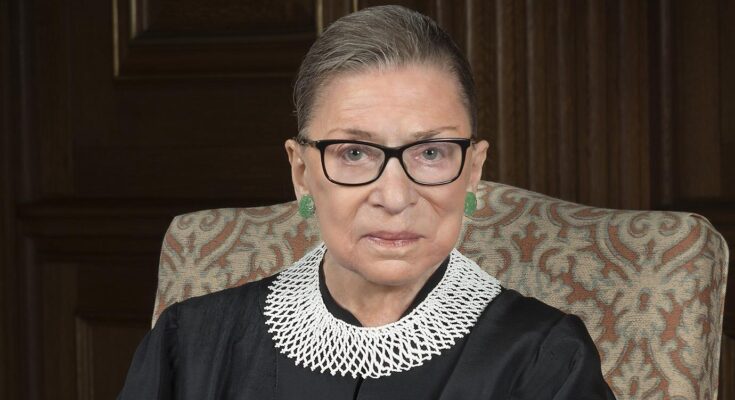 Throughout my life, I’ve been fortunate to meet so many amazing people … but there’s those select few where there’s an instinct inside you that tells you to pay close attention. And I did. When I met her I was hanging on to her every word…

“I am heartbroken to hear of the passing of Justice Ruth Bader Ginsburg. She was a true champion of gender equality and was a strong woman for me and all the little girls of the world to look up to,” Lopez tweeted, along with photos of her and fiancée/former New York Yankee Alex Rodriguez with Ginsburg.

“I will always remember what she said to us the day we met her: ‘Be the best you.’ It was simple yet profound. Thank you RBG for fighting all these years. We will honor you by continuing to fight for equality, empathy and justice for all.”

Last night, there were 7780 virgils around courthouses in our country according to @womensmarchgbal, honoring #RBG. Right now, the Supreme Court grounds in DC are covered with flowers. Incredible! pic.twitter.com/t1DIekWCUM

Justice Ruth Bader Ginsburg fought to the end, through her cancer, with unwavering faith in our democracy and its ideals. That’s how we remember her. But she also left instructions for how she wanted her legacy to be honored. My statement: https://t.co/Wa6YcT5gDi

Thank you for a lifetime of service. Thank you for changing history. We will never let it be undone. RIP RBG. https://t.co/hmAw1Lvq9a

The Notorious. RBG………..This Woman—this Fearless Human did more for Women and this Country than most people know…………. She can never be replaced but lets hope for the sake of The Supreme Court and the Judicial System in America, That there will be no re-elections until Trump is out of office. Rest In Power Ruth Bader Ginsburg 🙏🏼 #ruthbaderginsburg

Ruth Bader Ginsburg was a giant of the Supreme Court. She was an inspiration to legal scholars and women. As for her replacement, Mitch McConnell set the precedent: no nominees even get a hearing this close to an election. pic.twitter.com/ptvzSgUG6c

“Women belong in all places where decisions are being made.”
– Ruth Bader Ginsburg

Soul Clap Wants You To Rave The Vote This 2020 Election 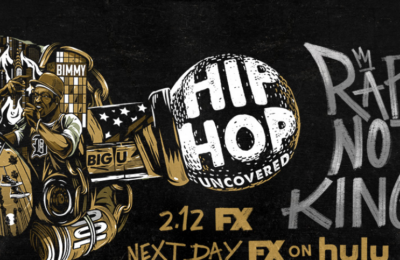 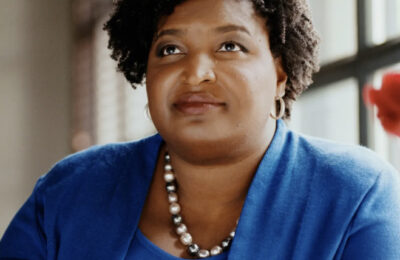 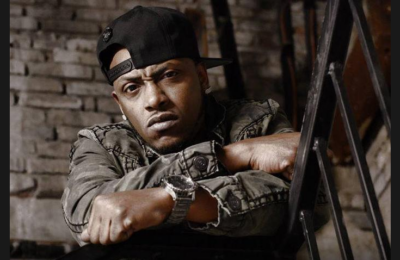 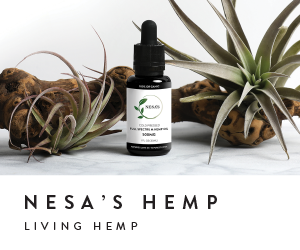 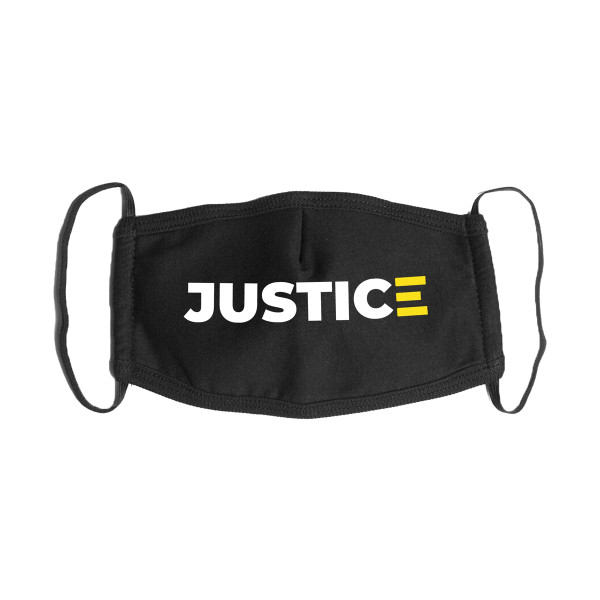 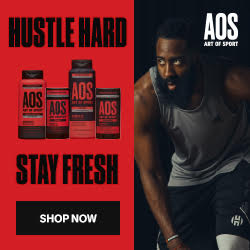 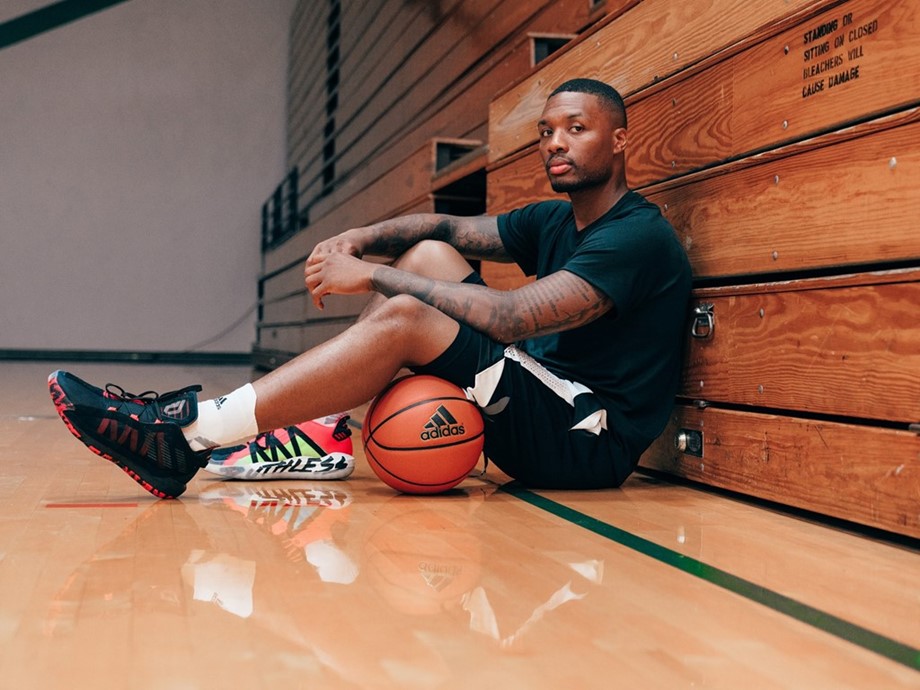