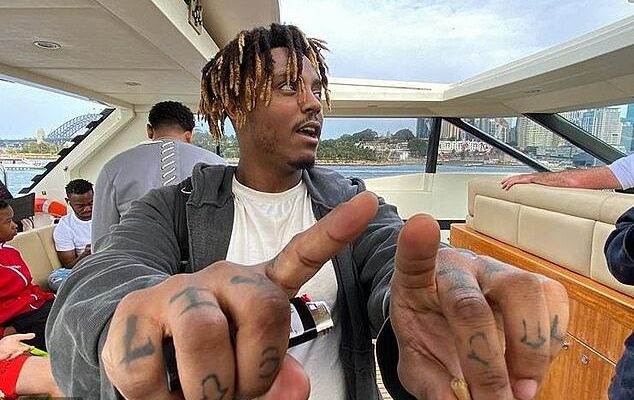 According to Law enforcement sources,  the pilot who was flying Juice Wrld’s  jet alerted ground authorities  that the rapper’s entourage had guns on their person which is illegal.  After the jet landed, FBI and FAA agents were waiting for Juice and his entourage.  As law enforcement searched his  jet, Juice Wrld  might have made a fatal decision by swallowing a high dose of Narcotics in an attempt to hide them from federal agents.

Juice Wrld suffered non-epileptic seizure and cardiac arrest while airport police and federal agents were searching his and his entourage’s luggage for guns and drugs at a private hangar at Midway Airport in Chicago, according to law enforcement sources.

An inconclusive autopsy was performed on Juice Monday, but additional testing, including toxicology, cardiac pathology and neuropathology is still needed before determining an official cause as reported by TMZ.  Documents revealed that there we’re  3 guns seized which were all registered. Reports also revealed the feds seized 70 lbs. of marijuana … allegedly found in multiple vacuum-sealed bags inside luggage from the private jet. Two men identified by police as working security for Juice Wrld were charged with misdemeanor offenses for illegally possessing the guns and ammunition. 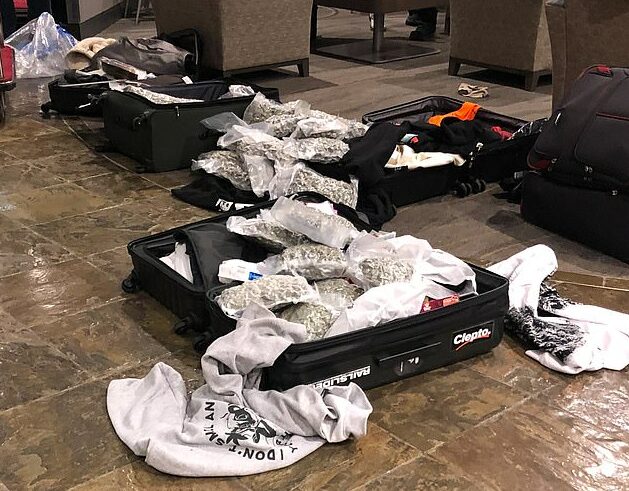