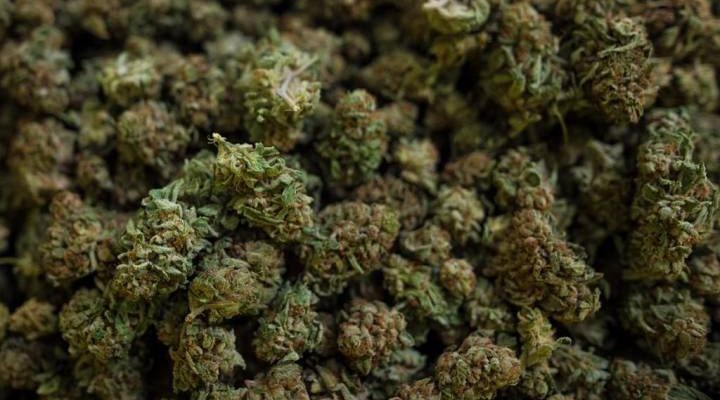 CannTrust Holdings Inc. (“CannTrust” or the “Company”, TSX: TRST,NYSE: CTST) announced that it received late this morning a Notice of Licence Suspension (the “Notice”) under section 64(1) of the Cannabis Act (Canada). The Notice cites the Company’s previous non-compliance with certain requirements of the Cannabis Act (Canada) and the regulation made thereunder (the “Cannabis regulations”) in respect of the matters that the Company has been discussing with Health Canada.

The Notice states that Health Canada has suspended CannTrust’s authority to produce cannabis, other than cultivating and harvesting, and to sell cannabis. As such, the Notice constitutes a partial suspension of the Company’s licence for standard cultivation and a full suspension of its licences for standard processing, medical sales, cannabis drugs and research issued under the Cannabis regulations. While the suspension remains in effect, CannTrust will be permitted to cultivate and harvest existing lots or batches previously propagated, as well as conducting ancillary activities to those lots, including drying, trimming and milling. During the suspension, CannTrust may not propagate new lots or batches of cannabis or engage in the sale or distribution of cannabis.

The Company’s management and Board of Directors are reviewing the Notice with the Company’s counsel and other advisors.

Over the past two months, the Company has moved swiftly to assess and address Health Canada’s concerns, including areas of operational non-compliance. The Company remains committed to being in full regulatory compliance.

This press release contains “forward-looking information” within the meaning of Canadian Securities laws and “forward-looking statements” within the meaning of the United States Private Securities Litigation Reform Act of 1995 and other applicable United States safe harbor laws, and such statements are based upon CannTrust’s current internal expectations, estimates, projections, assumptions and beliefs and views of future events. Forward-looking information and forward-looking statements can be identified by the use of forward-looking terminology such as “believes”, “expect”, “likely”, “may”, “will”, “should”, “intend”, “anticipate”, “potential”, “proposed”, “estimate” and other similar words, including negative and grammatical variations thereof, or statements that certain events or conditions “may”, “would” or “will” happen, or by discussions of strategy.

The forward-looking information and statements in this news release include statements relating to the corrective actions being taken by the Company and Health Canada’s determinations. Forward-looking information and statements necessarily involve known and unknown risks, including, without limitation: actions taken in respect of the Company’s products by its customers and regulators; results of Health Canada’s investigation, including any further orders and compliance measures required by Health Canada and their impact on the operations, inventory, assets and financial condition of the Company; the Company’s implementation of remediation plans and related actions; regulatory approval; risks associated with general economic conditions; adverse industry events; loss of markets; future legislative and regulatory developments in Canada, the United States and elsewhere; the cannabis industry in Canada generally; and, the ability of CannTrust to implement its business strategies.

The TSX and NYSE do not accept responsibility for the adequacy or accuracy of this release. (SOURCE CannTrust Holdings Inc.)

Previous PostCardi B responds to Tekashi's testimony, "I Am a Blood ... But Not Nine Trey" Next Post“Tekashi 6ix9ine is Safe & Secured in Jail Unit With Other Snitches”