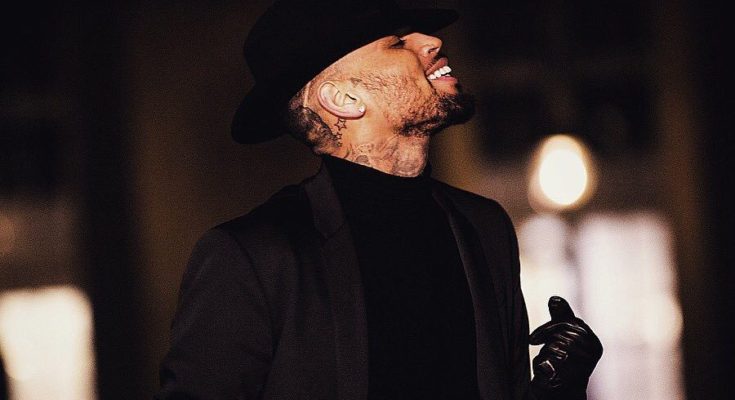 CANDIDLY SPEAKING: My high school teacher always stressed to the Afro-American students in her classroom that there was no such existence of Good or Bad hair.  She went on to explain there is curly hair and straight hair.  One of the young men in class tried to challenge Ms. Barbara to no success.  She informed us that there are textures of Black hair that has tighter curly patterns than others.  It left the young ladies in class with such a pride that I could definitely appreciate.  Like the textures of our hair, the myriad of hues of our Sun kissed skin adds to the beauty of our envied presence.  Then there’s the constant broken psyche of black men like Chris Brown who opens his mouth that is absence of a hint of intellect.   He feels the need to overtly express his colorism.  Colorism is defined by the Urban dictionary as, “The discrimination of African Americans by Skin tone in their own community, usually subconsciously done, as most Blacks dont realize they’re doing it until some dumb rapper or famous person makes a stupid untrue statement about darker toned women.
Colorism Defined As: “Perpetuated during slavery and by the media which seems to suggest lighter skin females to be of a higher stance than darker ones.
Perpetuated by rappers who often show more lighter skinned women in videos and hardly any darker ones.
Perpetuated by some Black men who treat lighter skinned females in a higher regard than darker toned ones.
An untrue Inplication that darker skin girls cannot be as fine as lighter ones. Bullshit.” Colorism within the black community has been an ongoing  serious emotional and psychological battle.”

The ever so outspoken reality star Tokyo Vanity slammed Chris Brown on Instagram.  She accused the singer of discriminating against dark skin women. “When we was in the club in Miami and in the club in LA, b*tch in your section your rules was ‘No darkies.’

“Weird ass angry people,” he wrote in response to a comment about his lyrics on Instagram. “Sincerely, from the bottom of my balls…I DON’T GIVE A F**K BOUT YALL NEGATIVE BOOTYFACE A** B*TCHES…IM START GIVING AWAY FREE LACE-FRONTS FOR ALL YOU WIERD (sic) FEMALES WIT THE SKID ROW EDGES AND LOW SELF ESTEEM. ASIDE FROM THAT…HOP OFF THESE NUTTS.”

And if that wasn’t insulting enough, he took a step further for the visually impaired,

“Half y’all look like BUDWEISER FROGS. SO PLEASE DON’T COME WIT DA BULLS**T. I WILL FIRE DAT A** UP AND ROAST THE HELL OUT OF YOU OVERLY SENSITIVE DUCKHEAD A** WIERDOS.”

The Backlash to Chris Brown’s comments are telling of the conscious times most black women are currently living in.

IS THIS YOUR KING? pic.twitter.com/7v5lADVfCG

The saddest part about colorism and texturism is that the next generation of little black girls is going to have to fight through this nonsense because the black community as a whole refuses to stamp this issue out. #colorism #chrisbrown https://t.co/WuX4YTphHp

chris brown trying to make “good hair” a thing while comparing “bad” hair to a guy with fucked up teeth is REALLY telling.

sorry to exclude you. just preferences.

When and Where does the Cycle Ends? Are We Still Chained to The Slave Master’s Teachings? (by Loren Fouroux)

Previous PostNicki Minaj to perform in Saudi Arabia Next PostIllinois residents will be able to buy marijuana at dispensaries as soon as Jan. 1.