How these 3 African American businesses survived decades of turmoil

The U Street Corridor in Washington, D.C., has long held a unique place in the city’s history as the vibrant heart of African American culture and entrepreneurship. Fifty-one years after the assassination of Martin Luther King Jr. and the ensuing D.C. riots, three black-owned businesses that have weathered decades-long hurdles offer a small glimpse into the tight-knit community and bustling neighborhood as it once stood.

Ben’s Chili Bowl, Lee’s Flower Shop and Industrial Bank all opened in the mid-1900s and are still run by the second, third and fourth generations of the same families. They maintain tight, intertwining bonds as they’ve grown and endured challenges on U Street over the years. 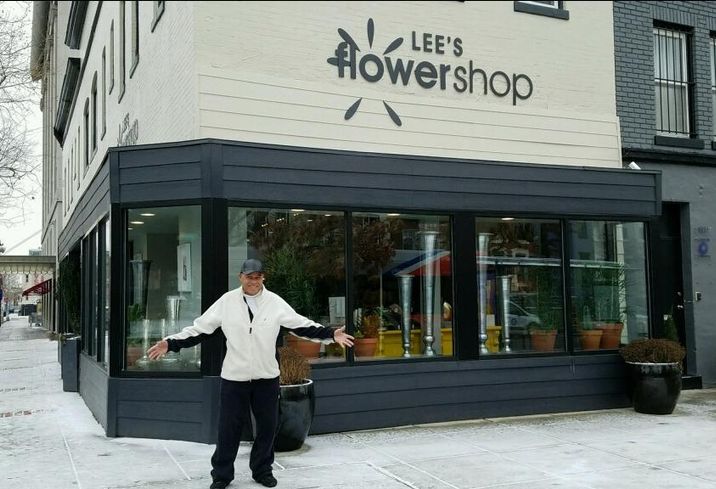 African Americans in the nation’s capital — as they were across the country — were legally segregated from many aspects of public life through the first half of the 20th century. Out of necessity, black entrepreneurs began to create their own community, developing the neighborhood into what became known as “Black Broadway,” and “a city within a city.”

“Everybody knew everybody, you go to the barbershop and the barber knows you, he knows how to cut your hair, you don’t have to tell him, he’s got you ‘cause you’re down there every couple of weeks. Beauty shops all up and down here. You know, so it was fantastic. It was a great area.”

Virginia Ali, who became the original owner of Ben’s Chili Bowl, had her first job at Industrial Bank. Meanwhile, Lee would take the shops’ money to the bank as a child and saw Ali everyday. The parents of Patricia and B. Doyle Mitchell Jr. — who today are Industrial Bank’s executive vice president and president/CEO, respectively — were the same age as and best friends with the Lee family (Lee’s parents were Patricia’s godparents). 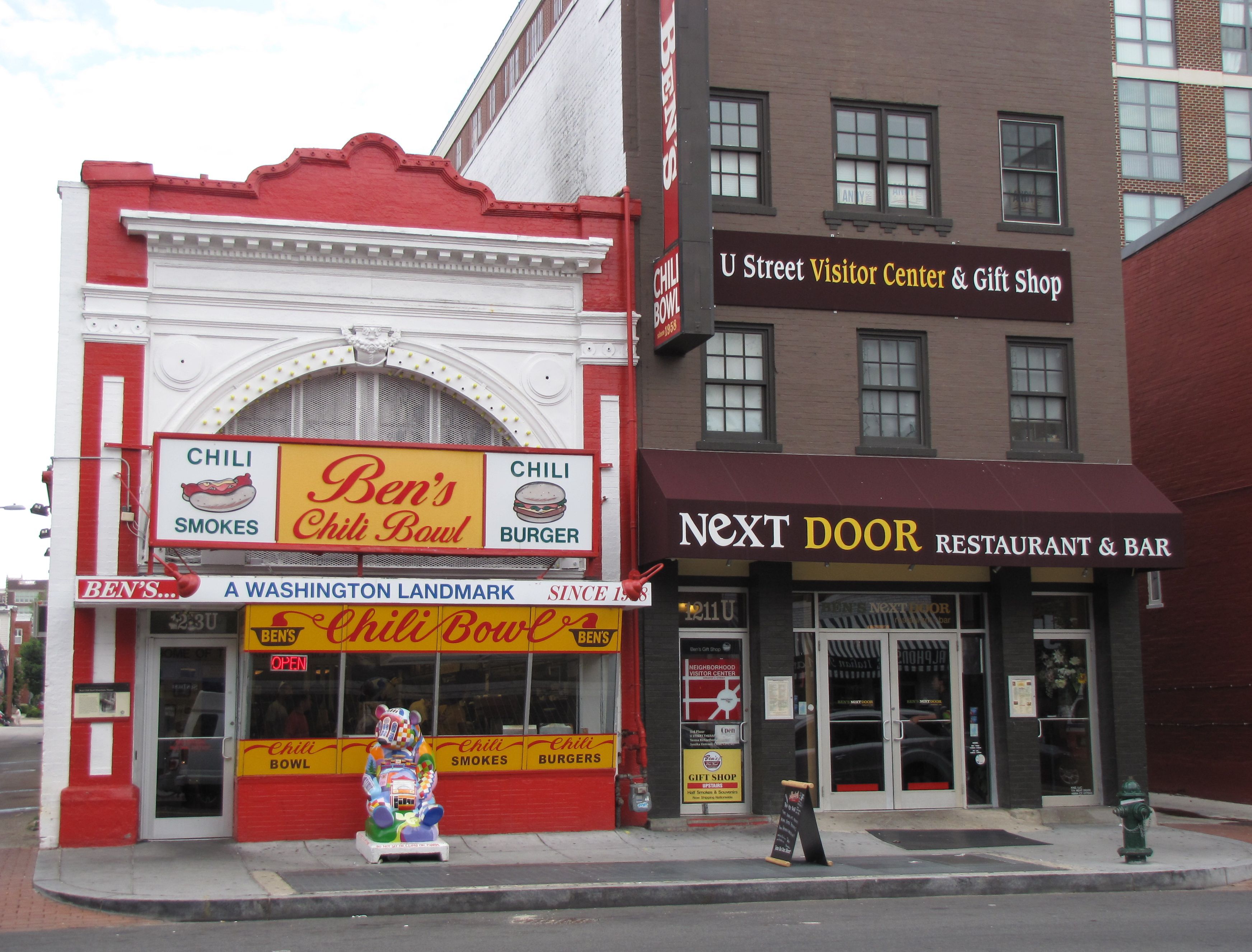 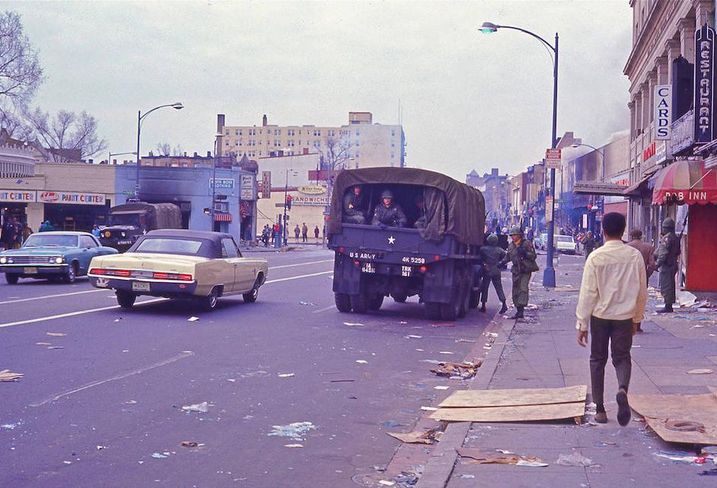 But there were big changes after April 4, 1968, when MLK was assassinated in Memphis, Tennessee. “I remember that night so vividly when someone just rushed into the door and said ‘Dr. King’s been shot,’” Ali said.

The killing of the nonviolent civil rights leader stirred a mix of emotions, and uprisings in African American communities began to occur across the nation, including on U Street.

According to Bernard Demczuk, a historian and tour guide, those upset by the assassination and frustrated with systemic inequality began to destroy storefronts within their community that were owned by white entrepreneurs who did not hire African Americans. Business owners wrote “soul brother” and “soul sister” in soap on their windows to mark that they were a black-owned business so the looters wouldn’t target them. But fires set by arsonists began to jump from building to building, and did not spare black businesses.

“It was really scary, there were just gangs of people,” Ali said. “Molotov cocktails were going through the windows of doors closed at night, it was horrific.”

President Lyndon Johnson called in the National Guard and Mayor-Commissioner Walter Washington set a curfew for three nights while trying to quell the violence and destruction.

After the violence ended, many businesses did not reopen due to the destruction, and many middle class African Americans began to move away.

“And we just took a downhill turn for 20 years,” Ali said.

Once a bustling community, the U Street Corridor was overcome by drugs, crime and poverty. Lee said he would have to call the cops multiple times a day due to the drug activity happening outside his store.

“I can remember the pay phone being used as a communication tool for drug activity,” B. Doyle Mitchell said. “It was the hood, you know, it was in pretty bad shape.”

For the Lees, Mitchells, Alis and other residents of U Street, the challenges didn’t end there. In the 1980s, D.C. leaders decided to build part of the city’s Green Line Metro system under their neighborhood.

Though the Metro was eventually an advantage, digging up the entire street for construction hindered businesses’ ability to keep running simply because people couldn’t get into the stores. Businesses that had survived the uprising were soon shuttered due to the Metro construction. 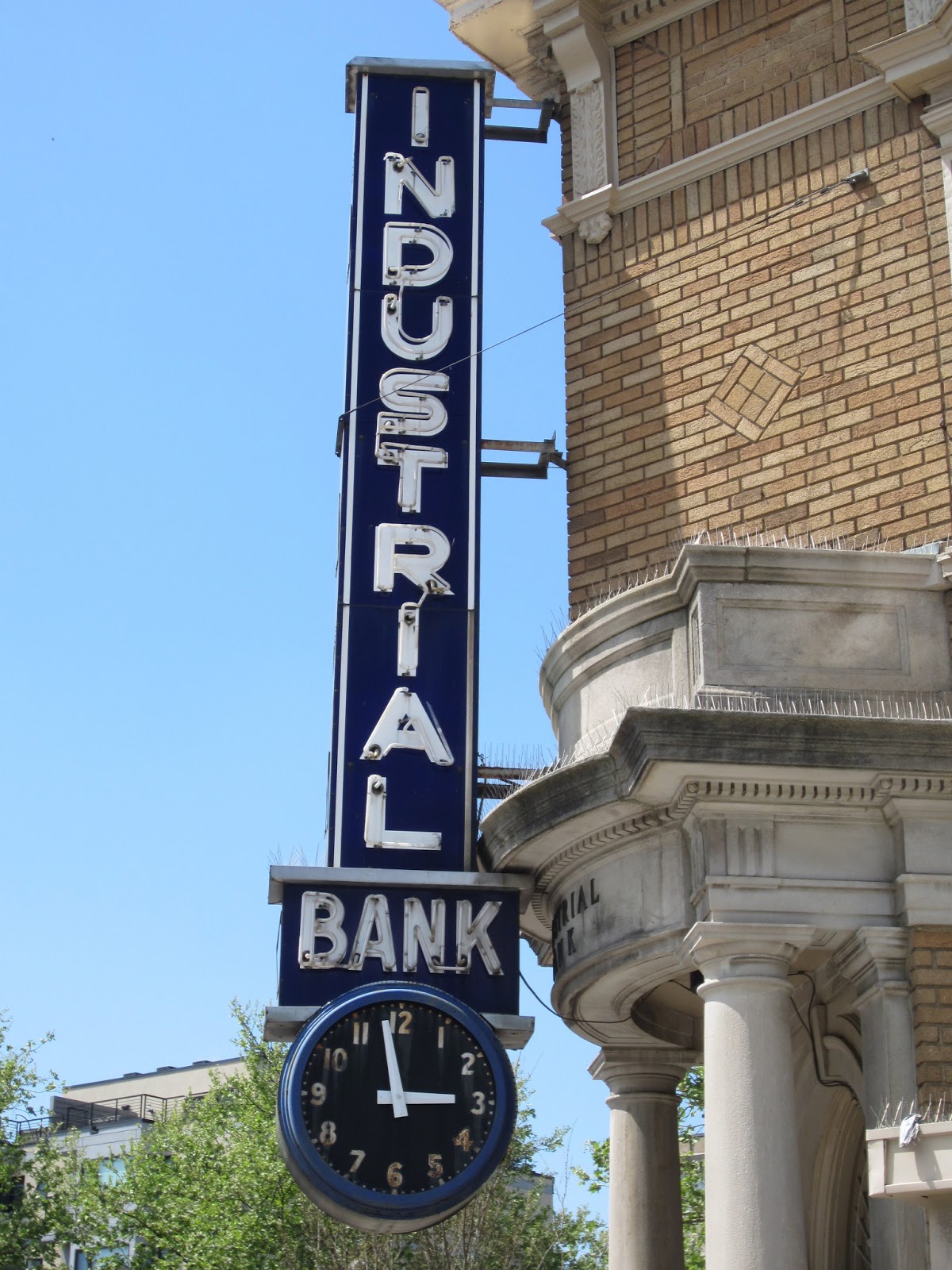 Once it was completed in 1991, “U Street opened up, there were a lot of cars,” Patricia Mitchell said. “Then businesses started to come.”

The neighborhood now stands as a booming multiracial community with Ben’s Chili Bowl, Industrial Bank and Lee’s Flower Shop as testaments to its roots. They’ve not only survived, but grown throughout the decades.

“This is a place that everyone is welcome, the homeless guy, the president, anyone at anytime. You might see anyone in here sitting together having a chili-dog and I think that’s very special,” Ali said. “I feel very proud that we are open arms to everyone at all walks of life.” (Nation | PBS)