The man charged with killing rapper Nipsey Hussle was ordered held on $5 million bail after pleading not guilty Thursday to murder and attempted murder charges.

His attorney, Christopher Darden, did not dispute the bail amount, which the prosecution requested. Darden declined comment after the hearing.

Holder is charged with murder and two counts of attempted murder in connection with the attack outside Hussle’s The Marathon clothing store on Sunday that left the rapper dead and two other men wounded.

No additional details about motive were released during Thursday’s hearing.

Darden, who gained nationwide fame as part of the prosecution team at O.J. Simpson’s 1995 murder trial, argued before the hearing against allowing media outlets to shoot photos and video in the courtroom, saying that the prosecution has not established with certainty that they have the right person, and publicizing his image would interfere with Holder getting a fair trial. 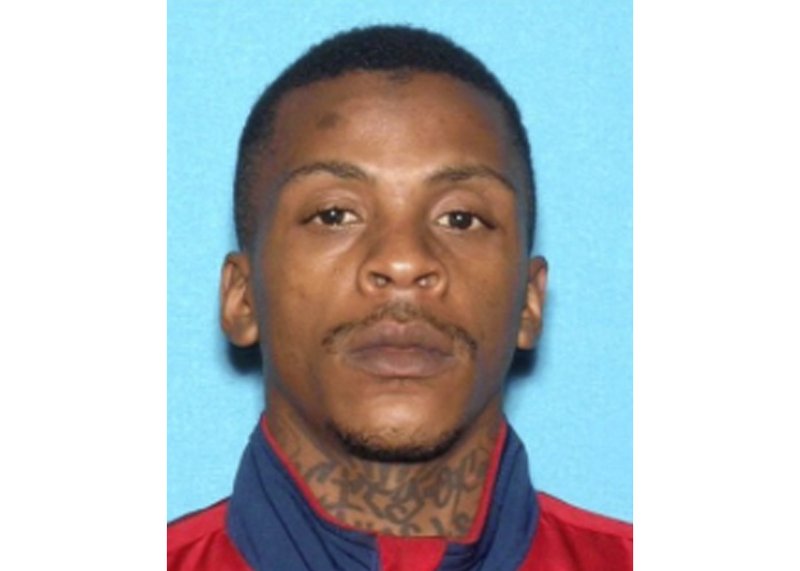 “The issue of identity is still in question,” Darden said.

Deputy District Attorney John McKinney argued that identity will not be an issue in the case, and said that Holder’s photo had already been widely spread during the hunt for him.

Sullivan ruled that the cameras could remain.

Holder and Hussle, who knew each other, had several conversations throughout the day Sunday before Holder eventually returned with a handgun and shot Hussle, authorities allege.

In 2012 he pleaded no contest to possession of a loaded firearm and was sentenced to six months in jail and three years’ probation. The case filed Thursday includes a charge that he was a felon in possession of a gun during the attack on Hussle.

He was ordered to return to court for another hearing May 10.

Holder fled the scene in a car driven by a woman who has since been interviewed by police and released, police Lt. Chris Ramirez said.

Hussle, 33, was engaged to actress Lauren London, with whom he had a 2-year-old son. He had another daughter from a previous relationship.

He was a beloved figure in the community that he was seeking to rebuild starting with his clothing store, among his fellow entertainers, and with public officials who praised his philanthropy and advocacy.

Hussle had success in hip-hop’s inner circles for 10 years through his coveted mixtapes, then last year broke big with his major-label debut album, “Victory Lap,” which was nominated for a Grammy.

The California State Senate adjourned in his honor on Thursday.

“He was a manifestation, from my perspective, of the American dream, even the California dream,” said Sen. Holly Mitchell, a Democrat from Los Angeles.

“He represents a new generation of entertainer turned activist turned entrepreneur,” she said, noting his activism on police brutality and gun violence.

Congresswoman Karen Bass said she planned to honor Hussle on the floor of the U.S. House of Representatives.

“I will be heading to the House Floor next week to formally enter Nipsey Hussle’s contributions to South Los Angeles into the Congressional Record where it will be a part of United States history forever,” Bass tweeted.

What is Redlining in Real Estate?