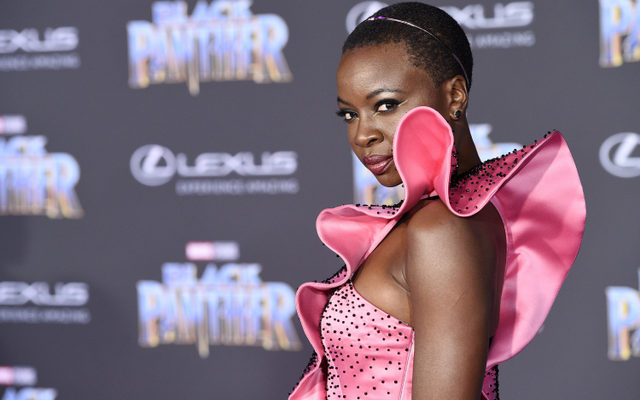 An award-winning play by “Black Panther” star Danai Gurira will have a Gulf Coast regional premier in April in New Orleans.

Southern Rep Theatre will perform “Eclipsed” from April 18 through May 6 at Loyola University’s Marquette Theatre, as part of the company’s season in residence at the school.

The play is about four women who have found ways to survive being taken captive by a rebel leader during the Second Liberian Civil War in 2003, and a woman who gets to know them while working for peace. It has won the NAACP Award and the Helen Hayes Award for best new play, and got five Tony award nominations in 2016.

Gurira plays Okoye in “Black Panther” and Michonne in the AMC television series “The Walking Dead.” She also had a small part in the HBO show “Treme.”

Her other plays include “In the Continuum,” ”The Convert,” and “Familiar.”

“Eclipsed” was produced off-Broadway in 2013 and in 2016 became the first Broadway production with an all-Black and all-female cast, playwright and director.

“Eclipsed” since seeing it off-Broadway.

“I was profoundly moved … The powerful women I saw on stage reminded me of the incredible Black women we know in New Orleans – the politicians, business owners, teachers, and leaders who have shaped our city,” she said in a news release. “I hope this incredible story helps to inspire not only the fantastic women of our city but also anyone who has survived and thrived amidst adversity.” As 2021 comes to a close, a number of states and cities across the country are set to...

Read moreComments Off on New Cannabis Laws Are Taking Effect Across The U.S. 2022
Previous PostFemale jazz artists, long overlooked, celebrated in New Orleans museum Next PostThe Tributes are pouring in following the death of Winnie Madikizela-Mandela