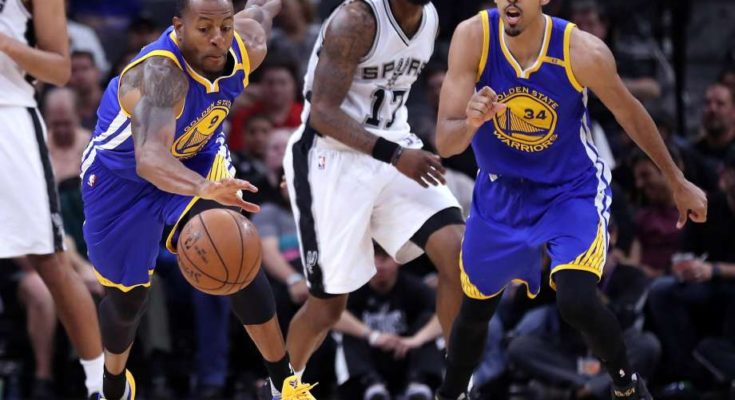 The Sports Business Awards consists of 17 categories with 89 nominees. The 2018 nominees and winners are being recognized for excellence and outstanding achievement in the business of sports for the period from March 1, 2017, to Feb. 28, 2018.

During the past year covered by this award cycle, the Warriors won a league-high five (5) awards at the 2018 NBA Sales & Marketing meetings in January, grew their Season Ticket Holder Priority Wait List to over 43,000 members, extended their current sellout streak to 273 consecutive home games at Oracle Arena, and won the 2017 NBA Championship, the second time in three years, in addition to continuing their construction on Chase Center, the state-of-the-art sports and entertainment complex being built in San Francisco’s Mission Bay neighborhood. 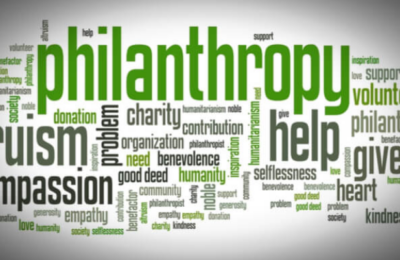 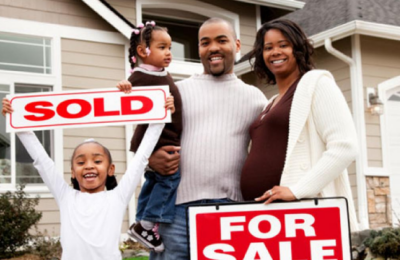