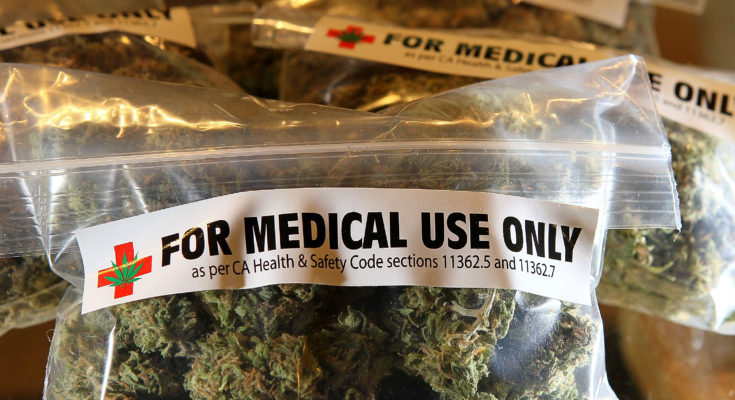 Could Marijuana Aid in Alcohol and Drug Addiction Recovery?

Marijuana may be useful in combating alcoholism and curbing cocaine cravings.

A recent study published in Neuropsychopharmacology found that a substance found in cannabis called cannabidiol, or CBD, can help prevent relapses in drug and alcohol patients, especially when those patients are re-entering stress-filled environments.

In the study, scientists from the Scripps Research Institute in San Diego gave rats a daily dose of alcohol or cocaine, leading to them exhibiting addiction-like behaviors including impulsivity and anxiety. After the mice were addicted, the researchers injected a CBD gel into the rat’s skin.

Over time, the rats injected with CBD showed reduced signs of relapse into addiction, even when they were exposed to stress or the cues researched had used to get them to take the drugs in the first place.

CBD is already being used on humans to help treat pain as well as psychiatric and neurological disorders. A study last year by the National Academy of Sciences also found CBD to help in treating nausea and other side effects from chemotherapy as well as muscle spasms caused by multiple sclerosis.

Cannabis is legal in 29 states for medical use, and 9 states for recreational use. However, it is illegal under federal law. (Emily Price | Health | Fortune | Marijuana)