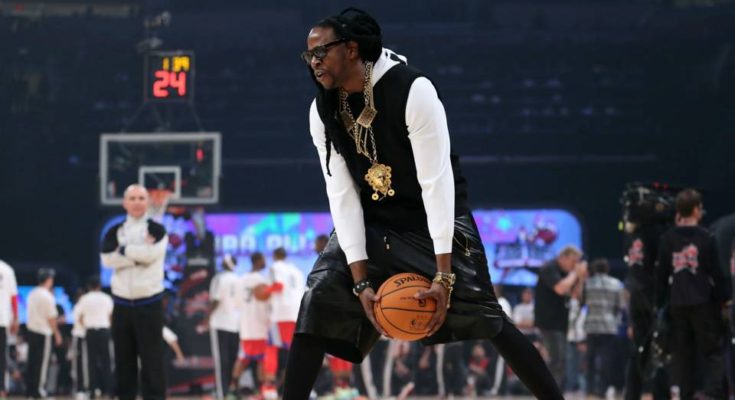 2 Chainz wants to destroy Snoop Dogg at their NBA All-Star weekend celebrity game — so, he’s hired the guy who trains Joel Embiid and Dwight Howard to get him ready for the showdown.

Don’t get it twisted … Tity Boi is a LEGIT athlete — he played college basketball at Alabama State — but after spending months in a wheelchair with a broken leg, he’s called in the big guns to make sure he’s ready for Snoop.

Judging by the training video, Chainz looks good — showing off his handles, making it rain from 3, and even talking a little trash. (tmz)

I broke my leg in July so I'll be the first to say I lost a step or two . My rhythm is off but the main thing is I'm walking again something I took for granted. People don't see what goes into being great because it is often behind closed doors. All I ever wanted to do is make my momma PROUD !!! Cc skills coach @drewhanlen @amoila_cesar & ?by @samlimon_