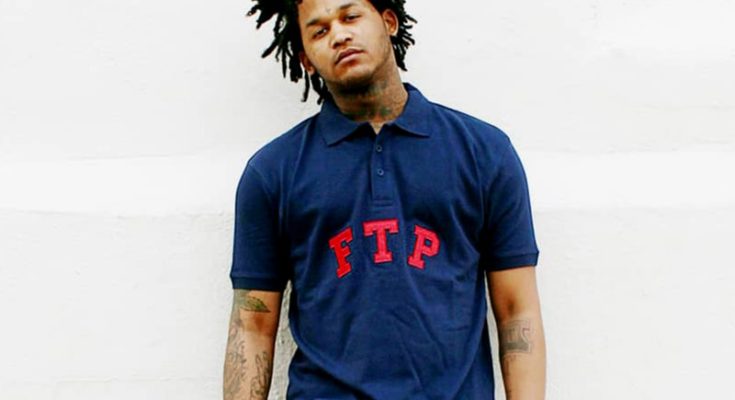 Hip Hop Reacts to the Death of Fredo Santana

The Chicago rapper who is a cousin of Chief Keef was at his L.A. home Friday. We’re told his girlfriend came over at around 11:30 PM and found him dead on the floor.

Santana had been hospitalized recently for liver and kidney problems he’d been battling for months.

The rapper had talked openly about his lean addiction … as we’ve reported way too many times, lean can trigger seizures.

According to the Daily News, Three months ago, Santana had shared an image of himself in a hospital room with the caption: “Been in here since Friday doctor say a n—a had kidney failure an liver failure I’m getting back to normal sorry to all my fans turbo bandana will not be dropping tomorrow due to my health issues thanks for everyone who prayed for a n—a I wouldn’t wish this on my worse enemy.”

Lil Wayne suffered from three seizures in four weeks back in 2016 due to his history of using the dangerous drug cocktail, lean.

A number of rappers including Drake  and 50 Cent have gone on social media the last few hours to pay their respects.

“Fredo Santana was really my idol fr man,” one user shared. “That s–t crazy smh.” Hundreds of other fans expressed their shock on the web, writing messages like “when the f did Santan pass.” (TMZ | Nicole Bitette | The Daily News)

R.l.P Fredo, l liked Sosa’s (SHIT l DON’T LIKE) when l first seen it. the shit was just raw, the beauty of hip hop is when it’s your time nothing can stop you. Fredo stood out to me.l was like, now that nigga crazy and I’m a little crazy so l watched him. When he said he looked up to me, l wanted to work with him but we didn’t get the chance to do anything. When l heard he passed l didn’t know what to say. To his family l send my condolence. SOSA call my phone